The first “official” trailer for the upcoming animated Batman: The Killing Joke has been released by Warner Bros. 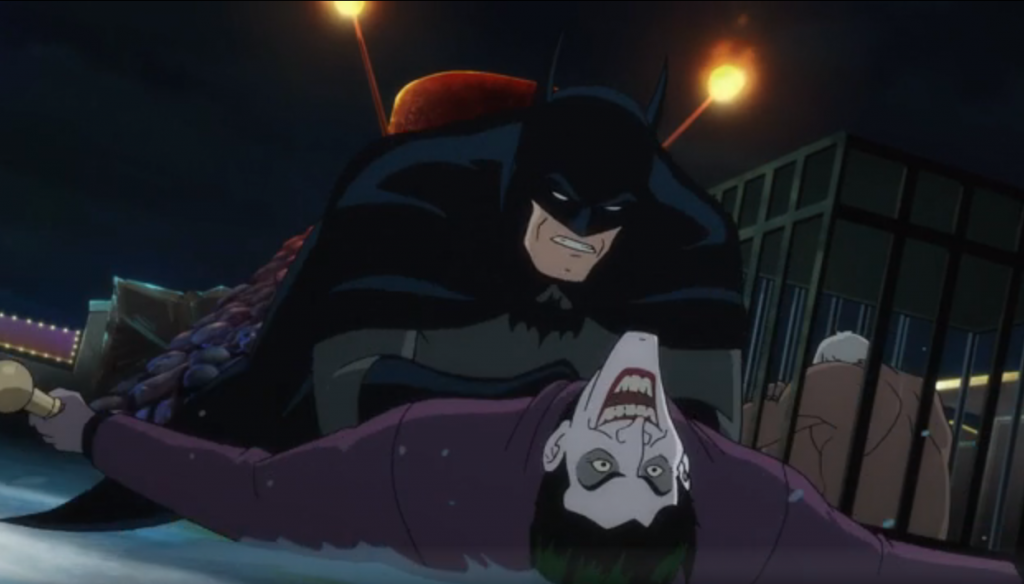 Technically, a trailer was released earlier in the month (April). But it was a hoax, created by a fan using footage taken from a behind-the-scenes preview for the film.

The adaptation of the classic Batman graphic novel will premiere at San Diego Comic-Con in July before a full home release this summer.

Star Wars actor Mark Hamill to reprise role of The Joker in the film, alongside Kevin Conroy as Batman. Sam Liu directs.

“The chance to work once again with Kevin Conroy, my favourite Batman, in what some consider the definitive origin of this iconic villain is a dream come true for me,” Hamill said of the news. “I am beyond thrilled to return as The Joker in The Killing Joke!”

“I’ve had the great privilege of voicing Batman for more than two decades, and some of my favourite moments in the recording booth have been alongside Mark Hamill,” Conroy added. “Mark always enables me to be a better actor. I’m thrilled that we’re both back to bring these characters to life in one of the most heralded Batman/Joker stories of all time.” 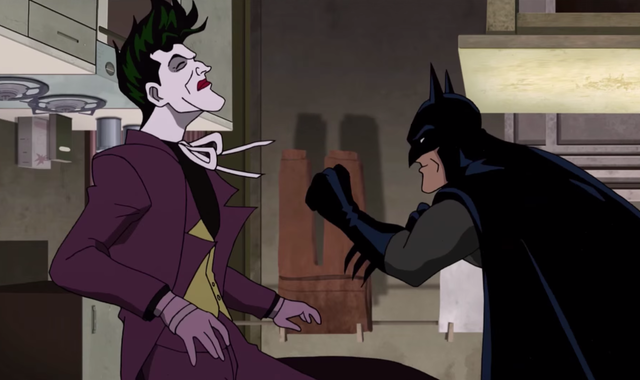 Meanwhile, Ben Affleck will write, direct and star in his own stand-alone Batman film.