AC/DC guitarist Angus Young recently did an interview with Rolling Stone magazine and said he wasn’t sure of the band’s future after the “Rock Or Bust” tour ends. 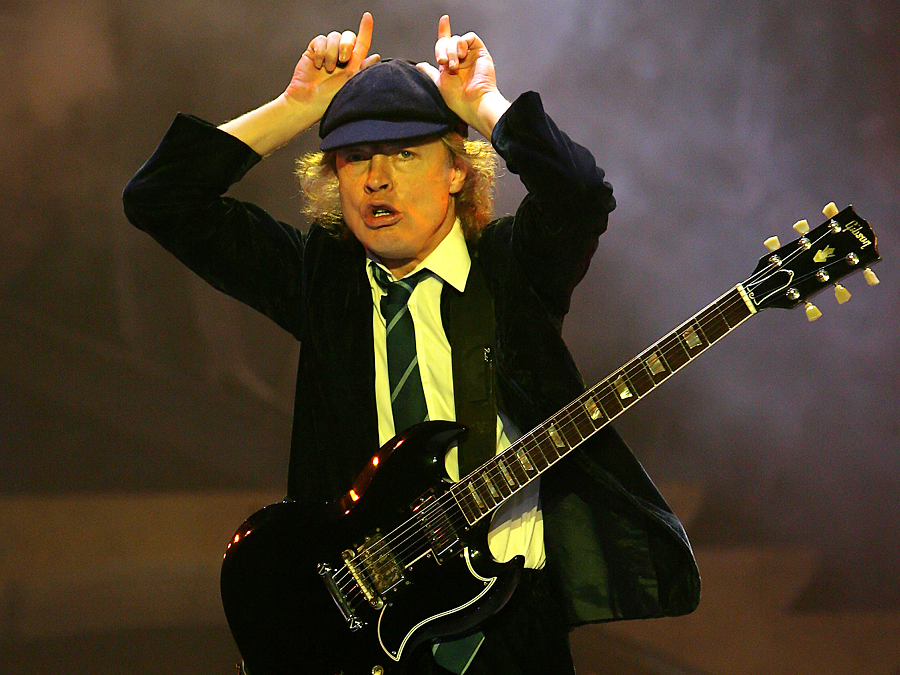 AC/DC bassist Cliff Williams recently said he was retiring after their current world tour. Williams’ decision follows a string of personnel changes that started with co-founding guitarist Malcolm Young’s departure in 2014 after he was diagnosed with dementia. Drummer Phil Rudd was sentenced to house arrest after he was found guilty on a drug charge and earlier this year singer Brian Johnson stopped touring at the risk of hearing loss.

Rolling Stone asked Angus if he thought Cliff’s decision to retire is related to Brian Johnson’s departure, Angus said: “Cliff made it known before we’d even started touring — this would be his last. Besides myself, Cliff has been there the longest, since 1977. Cliff and Brian are in the same age bracket. They like to go out, hit the pubs. They had the bond.” 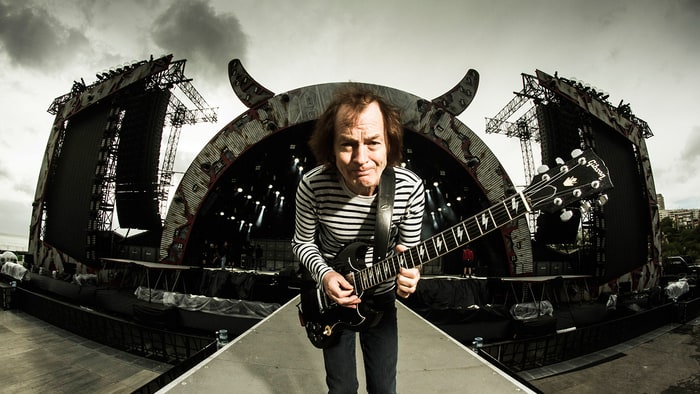 Regarding the band’s future after the current tour wraps up, Angus said: “At this point, I don’t know. We were committed to finishing the tour. Who knows what I’ll feel after? When you sign on and say, ‘I’m gonna do this and that,’ it’s always good to say at the end of it, ‘I’ve done all I said I would do.’

“That was always the idea, especially when we were younger — me, Malcolm, Bon. You had to show up and be on time. You’d be playing in a pub in the afternoon. Then late at night, you’d be playing a club. You got into that habit: ‘If we don’t play, we don’t eat.'” 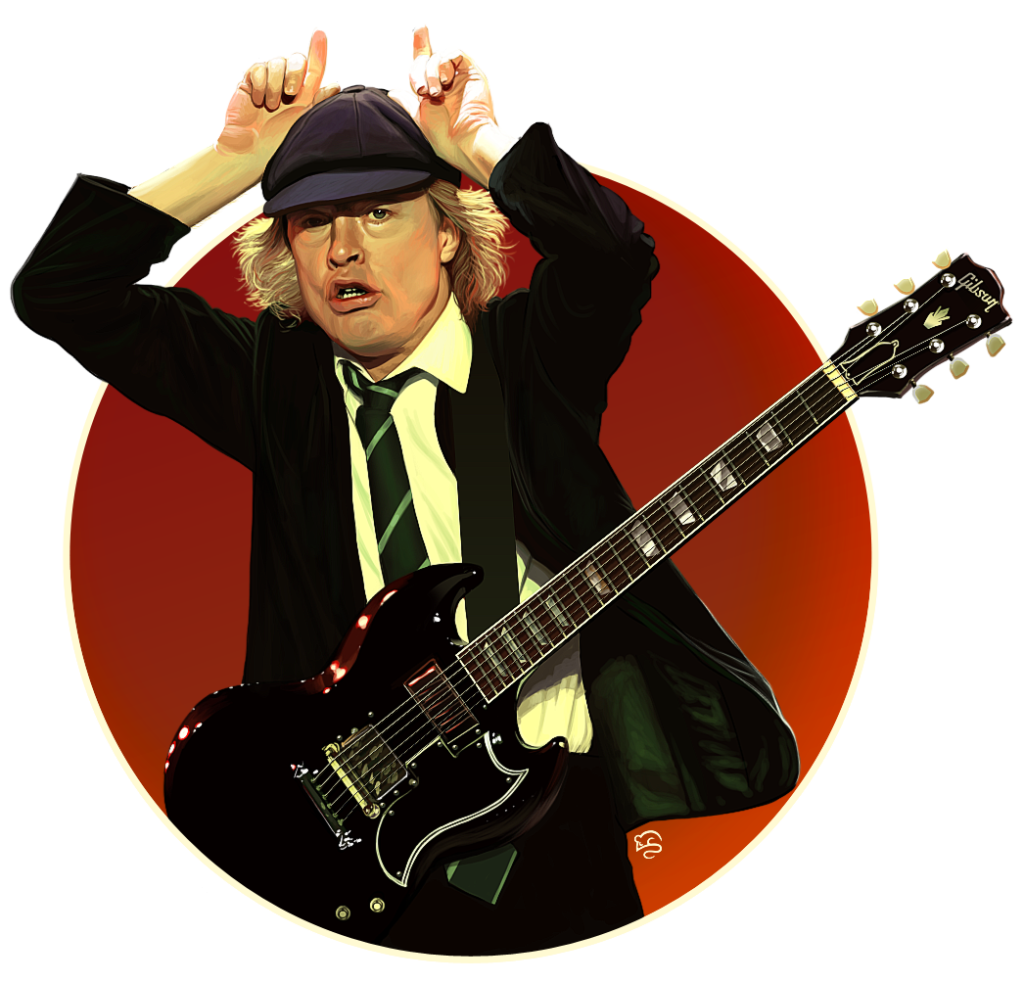 Assuming Rudd & Johnson don’t make a return, Williams’ exit means that only Angus Young remains from the lineups that recorded classic albums like 1979’s “Highway To Hell”, 1980’s “Back In Black” and 1981’s “For Those About To Rock…We Salute You”.

The rescheduled dates of AC/DC’s North American tour — with GnR singer Axl Rose on lead vocals — will kick off in Greensboro, North Carolina on August 27.