Angelina Jolie to make her Marvel debut in ‘The Eternals’?

If you believe everything you read on the internet, Angelina Jolie is in talks to star in Marvel’s The Eternals! 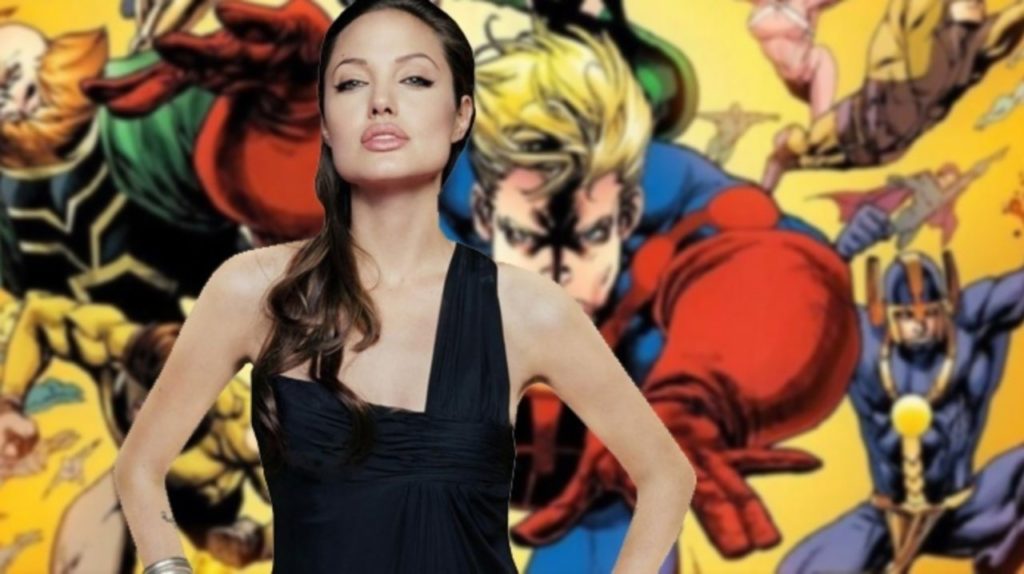 It’s not know which character Jolie will play – although it’s widely believed in the comic book nerd-dom that this movie will play a big role in the next phase of Marvel’s movie universe.

Jack Kirby created The Eternals in 1976; set millions of years ago and tells the story of The Celestials, space gods who created the team, granting them with cosmic powers and near-immortality.

They haven’t set a release date.

Do you like the idea of massive stars being cast in these movies or would you rather see relatively unknowns given a chance?