This. Is. Awesome! Andy Serkis (Lord Of The Rings) confirmed through his Instagram account that he’ll be directing the forthcoming Venom sequel! 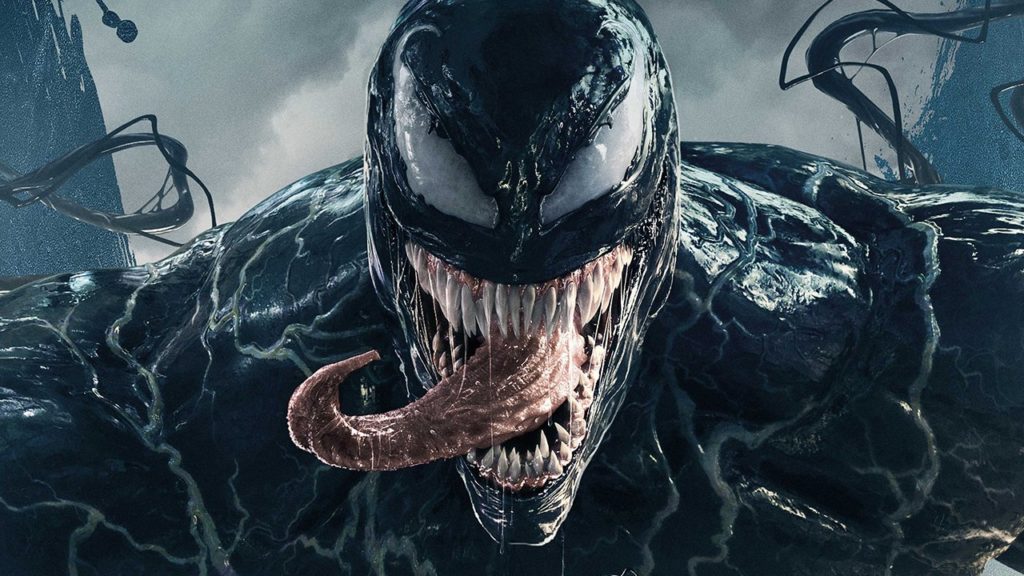 Serkis was one of three directors in the running. Travis Knight (Bumblebee) and Rupert Wyatt (Rise Of The Planet Of The Apes) were the others being considered.

It’s actually happening. I can feel it, the Symbiote has found a host in me, and I’m ready for the ride…Can’t wait! Are you ready @tomhardy ? #venom #venom2 #marvel

This is Serkis’ third time directing; he did the 2017 drama Breathe and last year’s Mowgli: Legend of the Jungle. Both were well done.

And you’ll remember in June ’19 that Tom Hardy was confirmed to return in the lead role for the sequel!

The first Venom movie was directed by Ruben Fleischer, but he’s instead opted to work on the new sequel to Zombieland, Double Tap.

What did you think of Venom? Did they make it dark enough? Should they step it up this time around?