RATT singer Stephen Pearcy was recently a guest of YouTube podcast Laughingmonkeymusic and talked to host Shawn Ratches about his upcoming docuseries, “Backstage Past”. A release date hasn’t been announced, just that you’ll be able to see it later in 2021 on ASY TV (Roku, Amazon Fire, Apple TV). 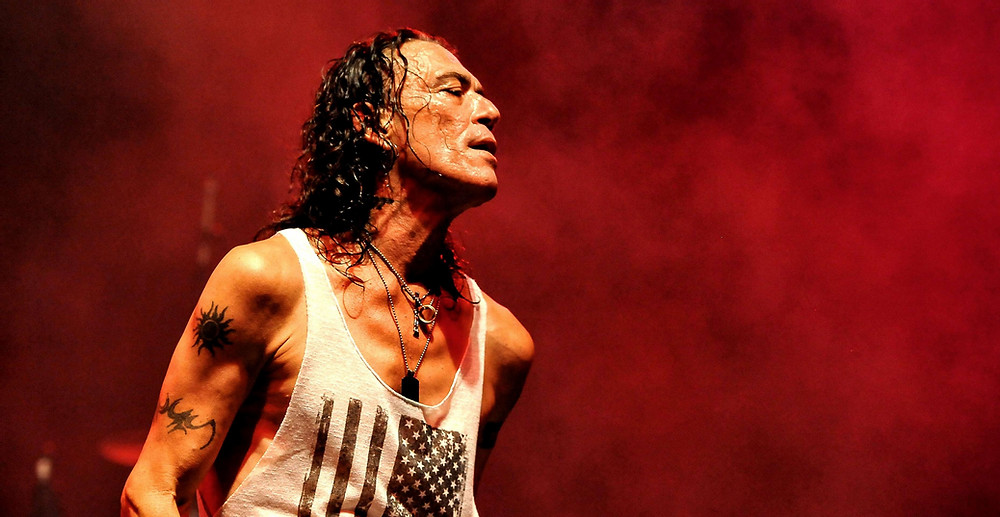 Talking about what to expect, Pearcy said, “Since we’re in this situation with this virus and whatever, and who knows about the live shows, everybody’s experimenting. What I’m doing with my girl here is we’ve created a thing called ‘Backstage Past’, and it incorporates going back to the beginning with myself and through your career and up until… What is your legacy at the end of the day? [There’ll] be interviews, live jamming with special guests. We start filming on [February] 23rd, and it’ll go back to my history in [Stephen’s pre-RATT band] Mickey Ratt, all the way through the RATT years, with live footage going back — stuff nobody has ever seen. And that’s the whole premise of it. We’ve been working on it for quite a while. And it’s gonna be a program that’s gonna show somebody probably every week — once a week, special guest. And it’s way cool… We’re very excited. The first show is gonna be my legacy, and from there, I’ll be interviewing and jamming with guests and ‘Backstage Past’ — the story and lives of as many rock musicians as I can [cover]. And give ’em respect.”

Oh, and in case you missed it, Pearcy recently told SiriusXM’s “Trunk Nation With Eddie Trunk” that he was back to being on speaking terms with the original RATT drummer Bobby Blotzer. Which is big, considering the big legal battle Blotzer started years back.

“I do talk to Bobby .Bobby and I are — it’s love-hate, brother kind of a gig. We keep in touch and talk about positive things. He still has interest, so there are some things to talk about. And Warren is the same. Look, life goes on. Life’s short. Hate’s not a good thing. There’s communication. But I can’t say anything.” 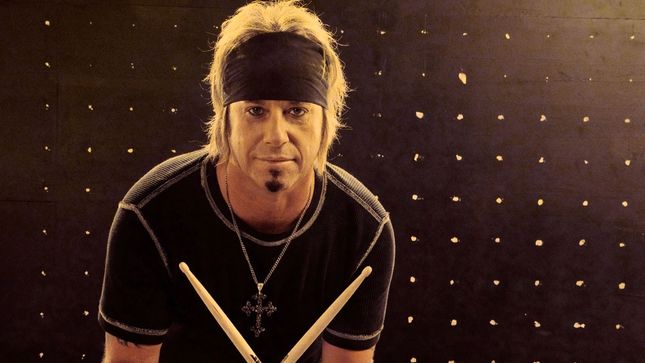 Although don’t expect Blotzer to be back in the band anytime soon, “I wouldn’t wanna put a RATT record out there without the original guys. I mean, it just wouldn’t make sense. We’ve tried it.”

Sounds like Stephen’s onto a good idea with his “Backstage Past” docuseries. Which other band would you like to see do the same sort of thing?