An Unauthorized Eddie Van Halen Biography Is Coming This Fall

As you might expect, this authorized biography is to mark the first anniversary of Eddie Van Halen’s death. Eddie passed away last October at St. John’s Hospital in Santa Monica, California, from complications due to cancer.

The book is said to look at Van Halen’s life after arriving in California in the early 60s and becoming one of the most iconic, if not thee, guitarists of our generation. 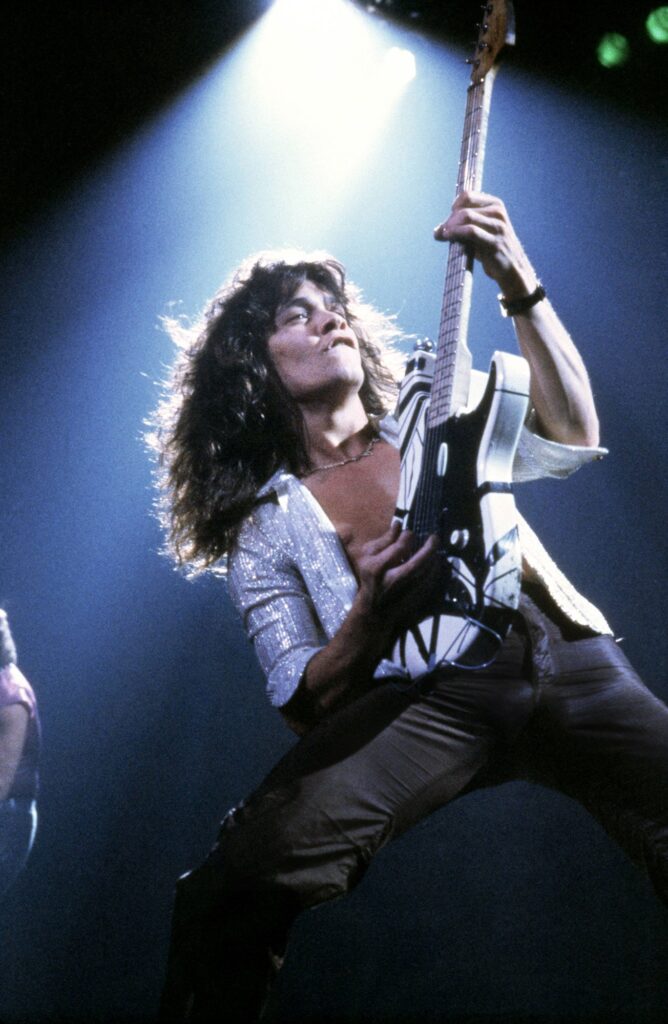 Brannigan also wrote the bestselling biography of Dave Grohl, “This Is A Call”, and co-wrote the “Birth School Metallica Death” biography. I’ve read the Grohl book and it was OK. I remember thinking, “I wish Dave Grohl wrote this instead”.

Not sure how I feel about these unauthorized biographies, to be honest. If it ain’t sitting well with Wolfgang, that’s about all I need to know.

Makes you wonder, will there ever be an authorized EVH biography, and if so, who would write the book?