Amy Adams recently told British GQ that she knew about the wage gap whilst working on American Hustle but still accepted the role. 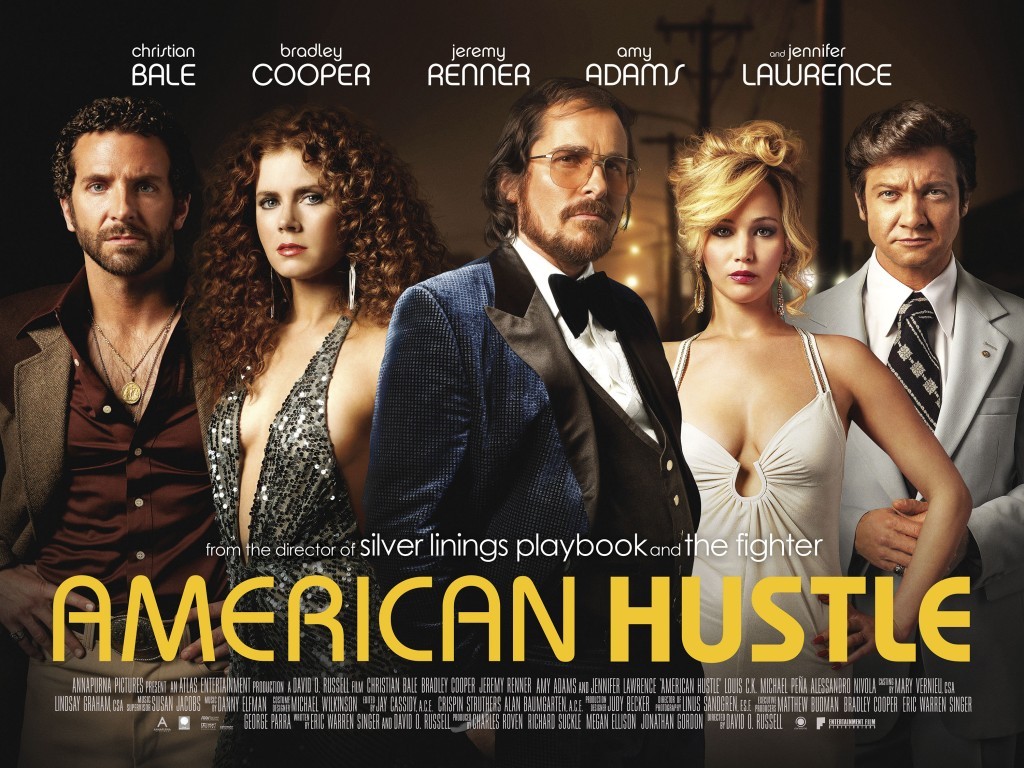 Adams received an Oscar nomination for her role as Sydney Prosser in the 2013 movie and said she was aware when signing on to the project that she’d be taking a pay cut, compared to her male co-stars.

Her American Hustle co-star Jennifer Lawrence spoke out about the Hollywood pay gap last October, saying, “Jeremy Renner, Christian Bale, and Bradley Cooper all fought and succeeded in negotiating powerful deals for themselves. If anything, I’m sure they were commended for being fierce and tactical, while I was busy worrying about coming across as a brat and not getting my fair share.”

She continued “I didn’t speak about it [making less] before and I’m probably not going to speak about it forever, because I disagreed with … not Jennifer per se, but people who had opinions on how women should go about negotiating. The truth is we hire people to negotiate on our behalf, men and women.” 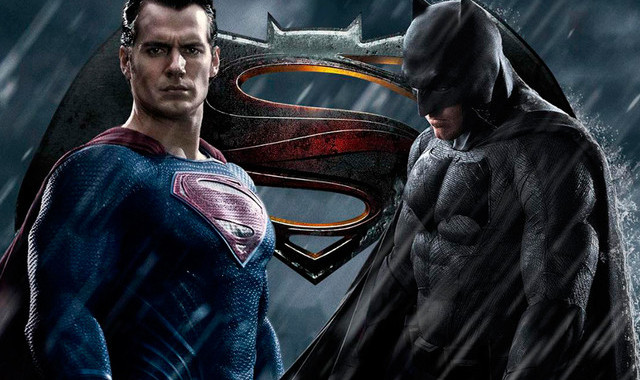 Adams is set to appear in Batman v Superman: Dawn of Justice due for release on March 25th.