Gotta love that Alter Bridge is using their pandemic time to be creative. They’ve written and recorded a new song, teamed it up with a bunch of new live recordings and will be releasing it as an EP in November! 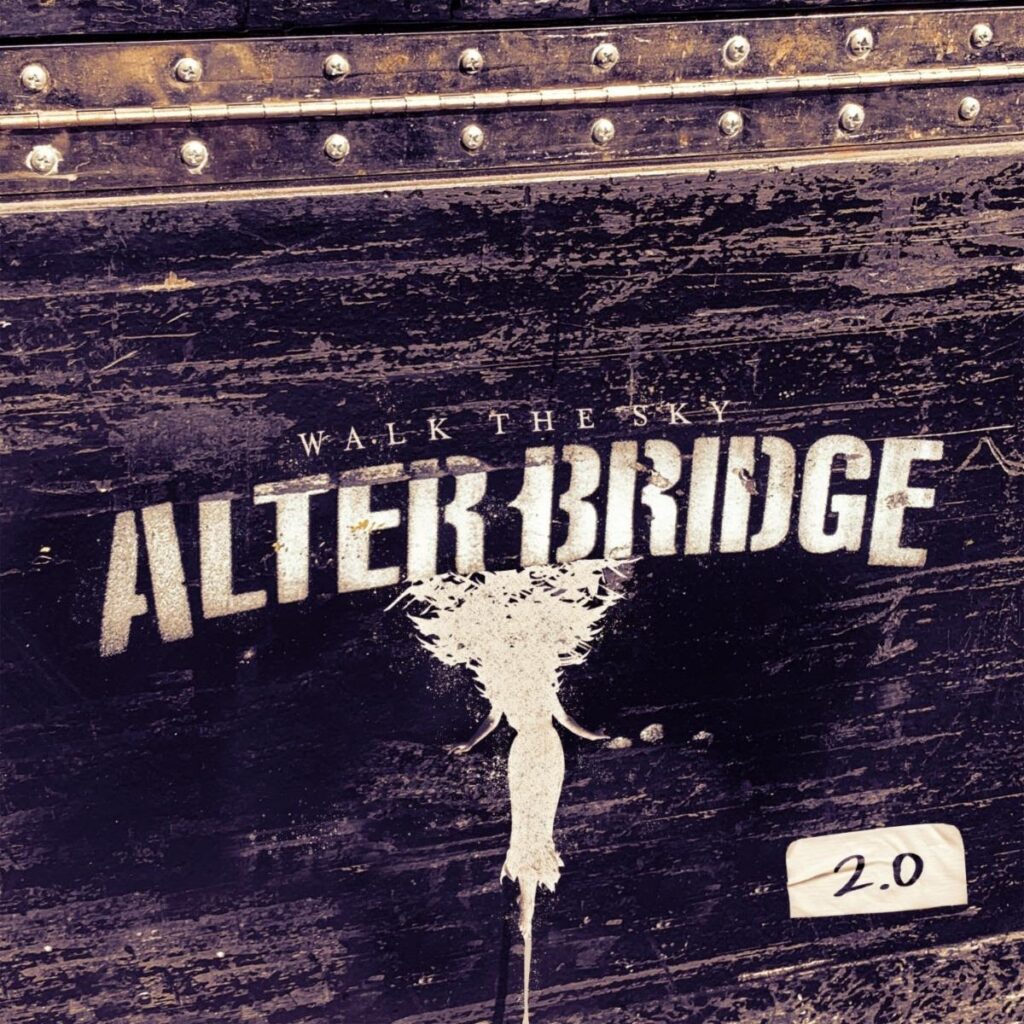 The song is called “Last Rites” and it will be the solo new song on the forthcoming EP “Walk The Sky 2.0”. The “Walk The Sky” album was released in October 2019.

Check out the tracklisting:

And if you haven’t seen this yet, Alter Bridge just released an animated video for “Native Son”. Whoever did this did a great job!

Alter Bridge singer Myles Kennedy is performing two sets at the 2021 Download Festival. That is, assuming COVID isn’t still being an asshole then.

Which project do you like Myles Kennedy more in – Alter Bridge or fronting Slash’s band?