Dave Grohl was recently interviewed by Rolling Stone magazine and said unseen footage from the All-Star Nirvana reunion show around the 2014 Rock And Roll Hall Of Fame induction will one day be released! 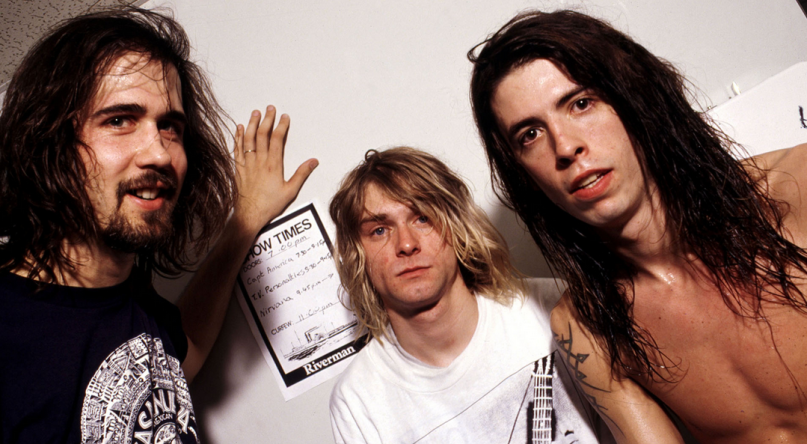 You may remember in 2014, Lord, St. Vincent, Joan Jett & Sonic Youth’s Kim Gordon played a show with the remaining members of Nirvana (bassist Krist Novoselic, drummer Grohl and guitarist Pat Smear) at a small club in Brooklyn as an after party for Nirvana’s induction into the Rock and Roll Hall of Fame. Check out some of the footage below.

Grohl said there’s lots of footage from the show that should see the light of day, “When we realised that we were going to do it, I just called the people from my production company and said, ‘We need to film this,’ and we loaded some cameras in there and and shot it without knowing what would ever come of it,” said Grohl. “But it would be a shame for that evening to be only a memory and and we’ve got it. And it was fucking great. It was cathartic and everybody involved, I think, understood that they were part of something like a dream.”

Grohl added: “It really was amazing. It was something else. Someday, I’m sure everybody’ll see it.”

Quite the set list – would’ve been incredible to be at the show!

Hopefully they were thinking and recorded a board feed and some quality video footage. They had to have done that, right?