Have you seen the announce trailer for the new three-player co-op survival shooter game Aliens: Fireteam yet? It. Looks. Awesome!

Aliens: Fireteam is set 23 years after the events of the first three Alien films. You’ll be able to play as a Colonial Marine aboard the USS Endeavor. Cue the distress call and the mayhem that follows. 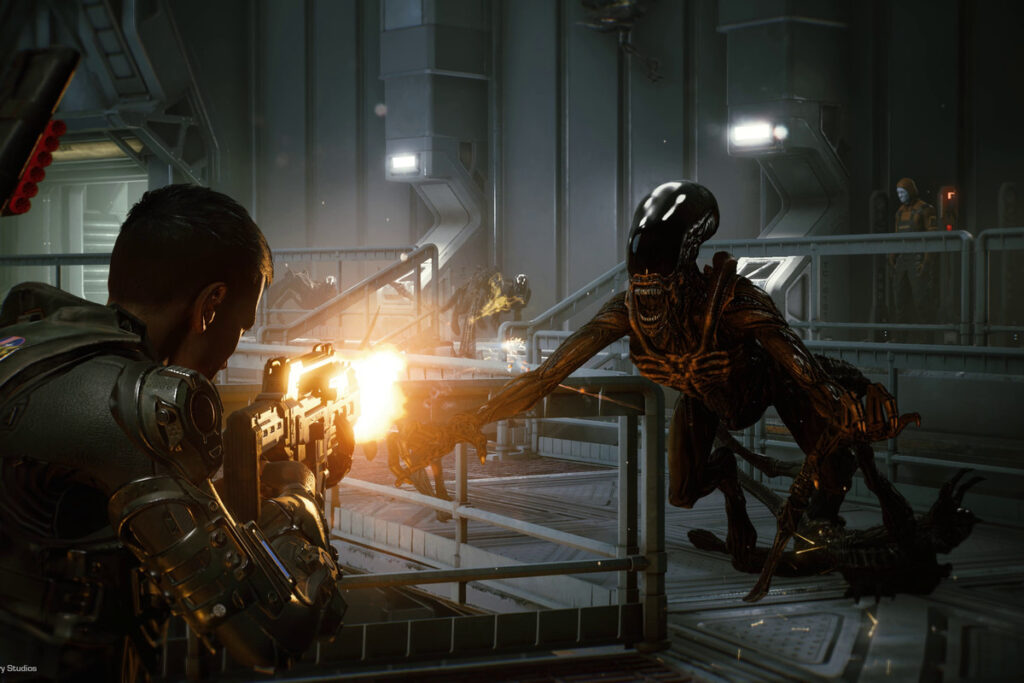 They haven’t nailed down a release date yet, but they’re saying expect is this summer. There’s also no word on how much it’ll cost, but expect that to be the usual. Aliens: Fireteam will be available for PC, PS4, PS5, Xbox One, Xbox Series X and Xbox Series S.

What’s the scariest video game you’ve played? Get the feeling this one might rival that?