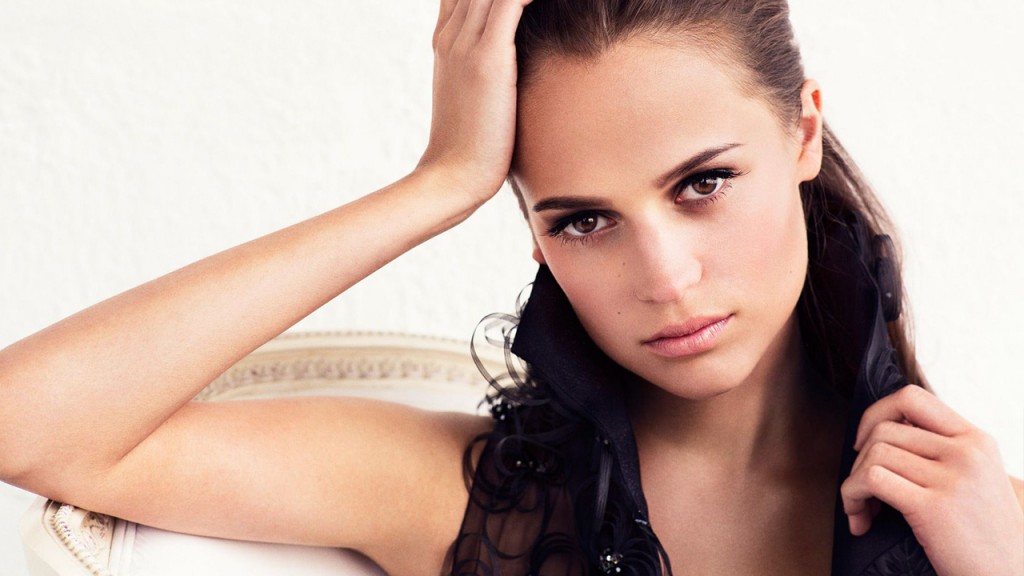 Vikander won an Oscar for her role in The Danish Girl and will take over the role Angelina Jolie made famous in two films, including 2003 sequel Lara Croft Tomb Raider: The Cradle of Life

Roar Uthaug (The Wave) will direct the film.

Vikander will also star alongside Matt Damon in Jason Bourne. 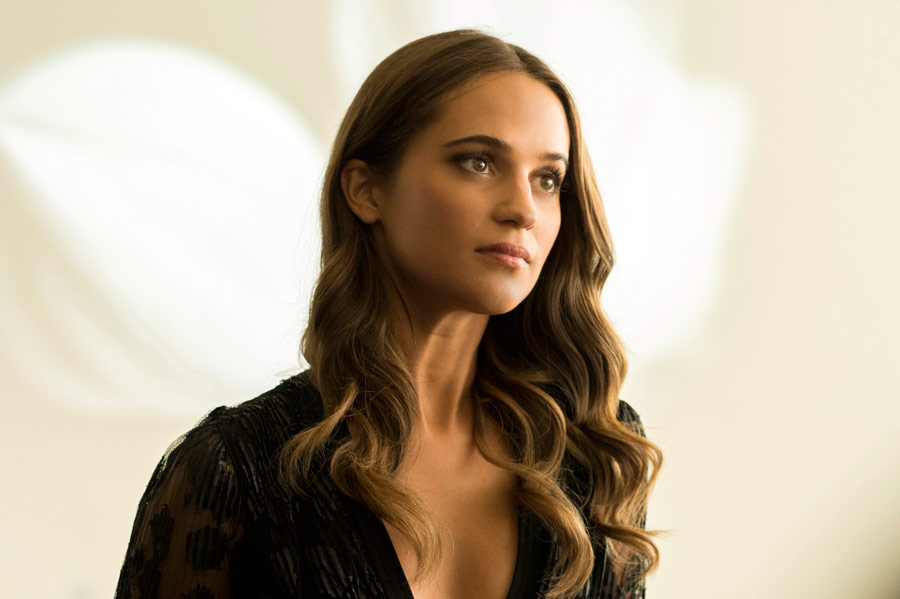 There was a rumour a month or so back… that Star Wars actress Daisy Ridley was going to play Lara Croft. There is no release date for the Tomb Raider film.