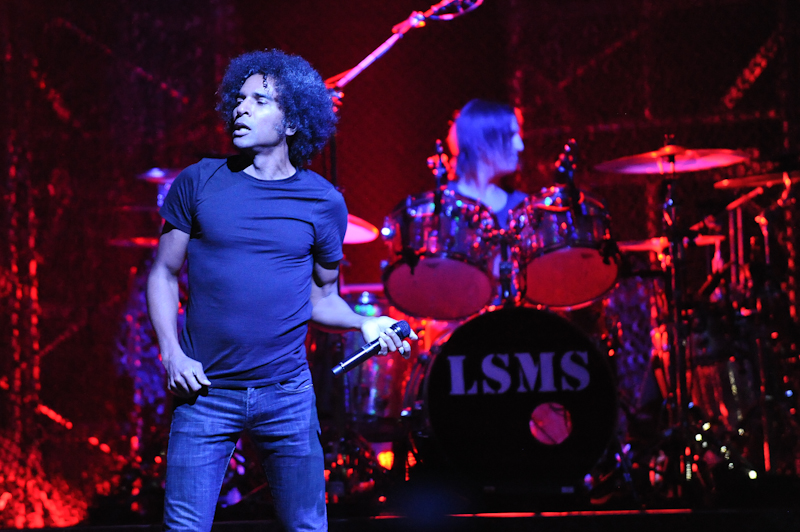 William Duvall (L) and Sean Kinney of Alice In Chains perform in concert at ACL Live at Moody Theater on April 28, 2014 in Austin, Texas.

Talking about Alice In Chain’s current tour, which has them opening several dates for Guns N’ Roses, Duvall said: “This kind of strikes me as more of like an interim, rev-up-the-engine tour. We do those every so often where it’s not necessarily part of an album cycle, but we just like to get out there on the road and play. And especially when unique opportunities like this one with GN’R arrive, you’ve gotta do that. But in this case, this time we were gonna do our own tour anyhow, so we’ll be going straight from the Guns N’ Roses tour right into our own headlining tour. And that tour will actually be divided into two parts — one being the summer leg and another one being more of an autumn leg. And then after that, I suppose we’ll talk about what it’s time to do next. Maybe that might entail new music or some sort of pre-production or something. That’s historically kind of how it’s gone over the last ten years. So we’ll just have to see.”

DuVall told the WRIF radio station a few days ago that it’s “too early” to talk about new Alice In Chains music. 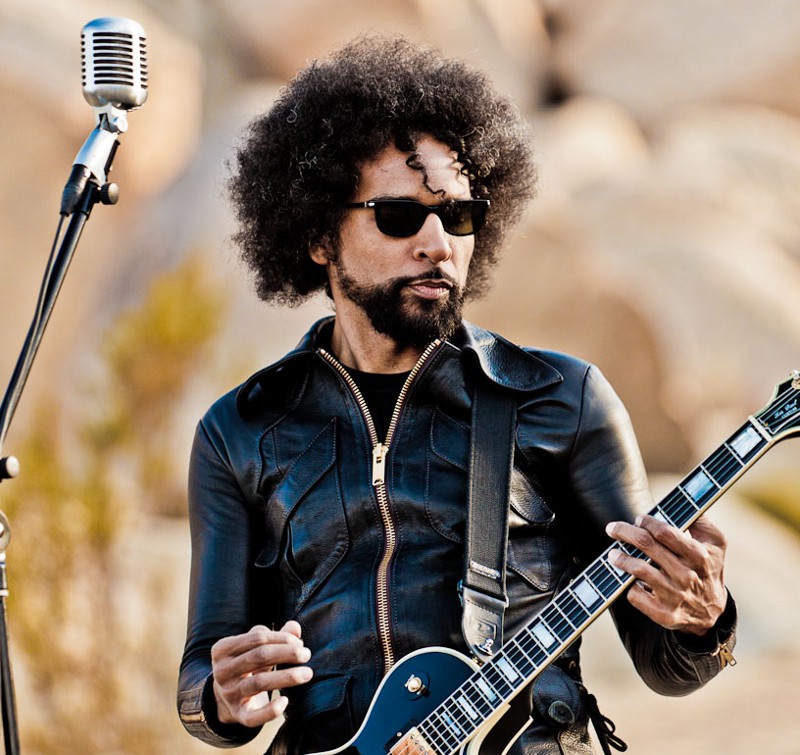 AIC’s last album “The Devil Put Dinosaurs Here” was released in 2013 and was the band’s second album with DuVall, who joined in 2006 following the 2002 death of original singer Layne Staley.

Duvall also talked about Alice In Chains’ songwriting process and how it has evolved over the years: “We make a habit of kind of starting pretty much with a clean slate every time we’ve gone in. And that challenges you, so we’ll have to see how it manifests this time. But we’re not there yet.” 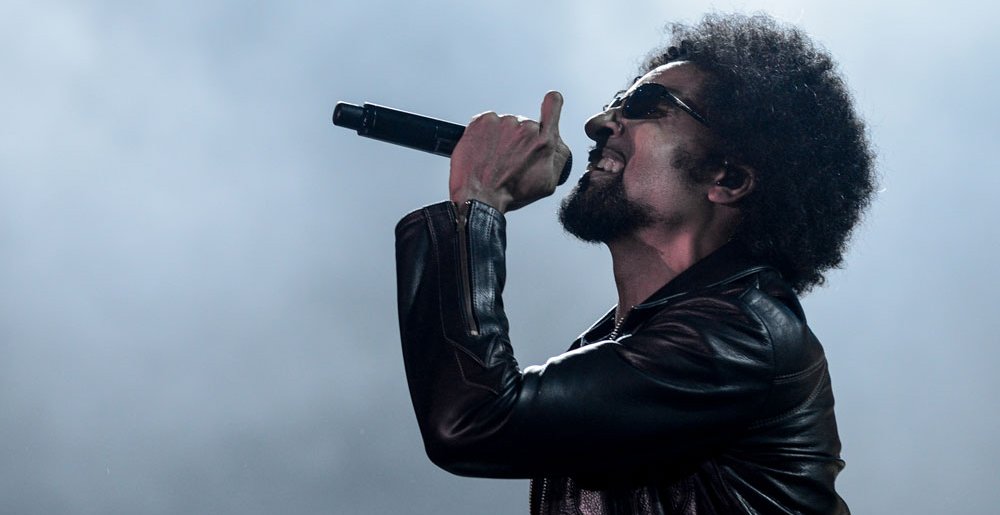 DuVall is also part of a new “supergroup” called Giraffe Tongue Orchestra, along with members from Mastodon and The Dillinger Escape Plan.