Great news if you’re an Alice In Chains fan! They just announced their first new album in five years – and the first time they’ve recording in Seattle in more than 20 years! 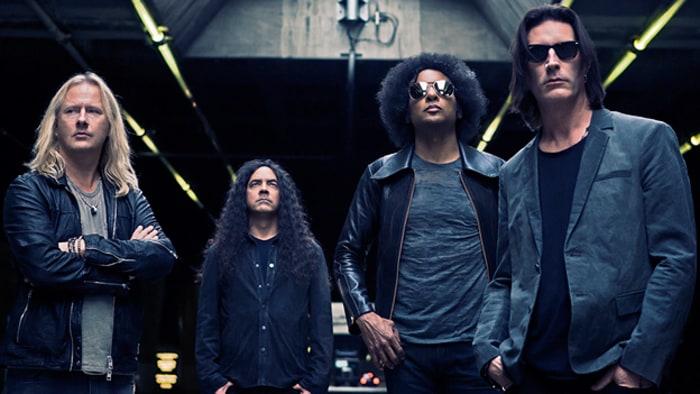 So far, we know the band recorded at Studio X (where they did their 1995 self-titled album) and the album is going to be called “Rainier Fog” and will be released August 24!

Check out a new song called “So Far Under” (below), which singer William says, “It’s about feeling completely up against it — outnumbered, surrounded, facing seemingly unbeatable odds and being really pissed off about it.”

They’re arguably the best Seattle rock band, all-time. If not Alice, then who?