As you saw on his Instagram account, Alice In Chains guitarist, singer/songwriter Jerry Cantrell is done work on his new solo album!

The new album is the follow-up to 2002’s “Degradation Trip” (which he made with future Metallica bassist Robert Trujillo and Faith No More drummer Mike Bordin.

Outside of Alice In Chains, Cantrell has remained relatively busy over the years; releasing two solo albums and writing songs for movie soundtracks including “Spider-Man”, “The Cable Guy”, “John Wick 2”, “Last Action Hero” and “The Punisher”. 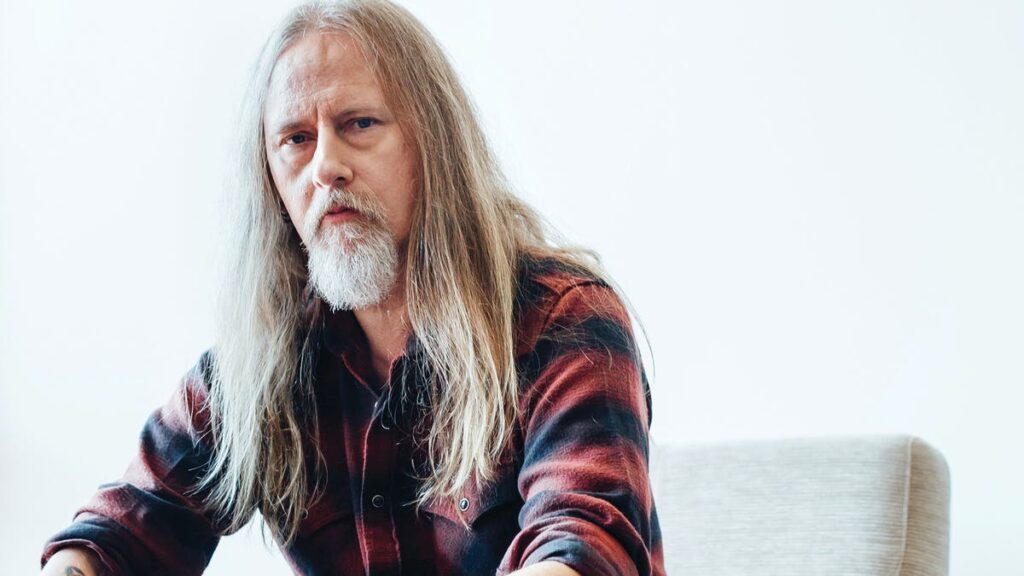 Cantrell did an interview with Billboard in 2018 and said he wasn’t in a good headspace when he made “Degradation Trip”, “I was just really fucked up back then, to be honest with you, and you can totally hear it on that record. It was done right before I got sober, and it was also done right when I was dealing with the death of my band, and then the unhappy coincidence of Layne passing away right after I released that record. So it was not a good time in my life, and it totally comes across on that record.”

Interesting, considering he’s now written a solo album during a global pandemic. Wonder how that affected the overall writing this time around?