Alice In Chains singer/songwriter/guitarist Jerry Cantrell is ready to release his new solo album “Brighten” on October 29th! Check out the official music video for “Atone”.

Cantrell talks about “Atone”, “As a fan of Ennio Morricone scores and Sergio Leone movies, it’s got a bit of that outlaw vibe, with a cool psycho hillbilly stomp. It’s been kicking around in my head for like 20-plus years, haunting me. Sometimes it takes a while for a good idea to find its best form. Such was the case with ‘Atone’.”

He added, “I’ve been in the band for almost 34 years now. It’s always my first and foremost commitment, but it’s nice to explore different things and add another chapter to a growing body of work. After the last AIC tour wrapped, I geared my mind towards the possibility of making another record of my own.” 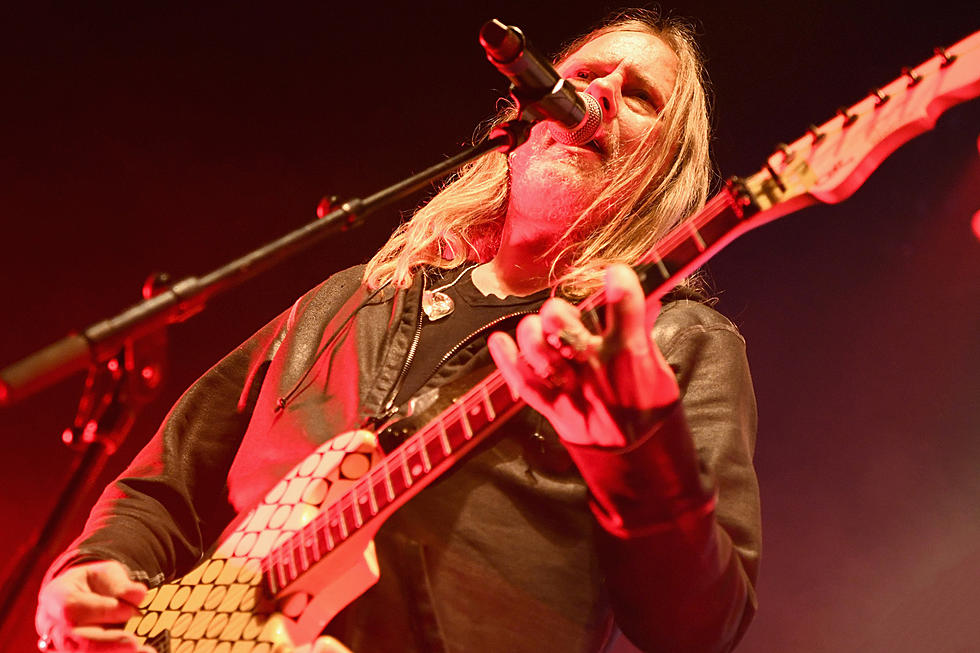 Check out all of the amazing players on Cantrell’s forthcoming solo album!

Not long now. Remember, Cantrell announced the new album on Instagram back in March ’21. Looks like we’ll finally hear the fruits of his labour.

Do you like Cantrell’s solo stuff as much as his work with Alice In Chains? ‘Cause I do.