You don’t have long to wait for the new Alice Cooper album. “Detroit Stories” is being released on February 26, 2021. Cooper will release the new song, “Rock ‘N’ Roll”, tomorrow (November 13)!

Cooper worked on early albums in Detroit in the 70s, “Detroit was heavy rock central then. You’d play the Eastown and it would be Alice Cooper, Ted Nugent, The Stooges and The Who, for $4! The next weekend at the Grande it was MC5, Brownsville Station and Fleetwood Mac, or Savoy Brown or the Small Faces. You couldn’t be a soft-rock band or you’d get your ass kicked.”

Cooper once again worked with producer Bob Ezrin, who said, “We recorded with Wayne Kramer (guitarist and writer from the MC5), Johnny “Bee” Badanjek (drums; from the legendary Detroit Wheels), Paul Randolph (legendary Detroit jazz and R&B bassist) as well as the Motor City Horns and other local musicians. We had musical ideas and encouragement from John Varvatos, the support of the folks at Shinola, and we recorded at Rustbelt Studios in Royal Oak. This was made in detroit for Detroit by Detroit denizens!” 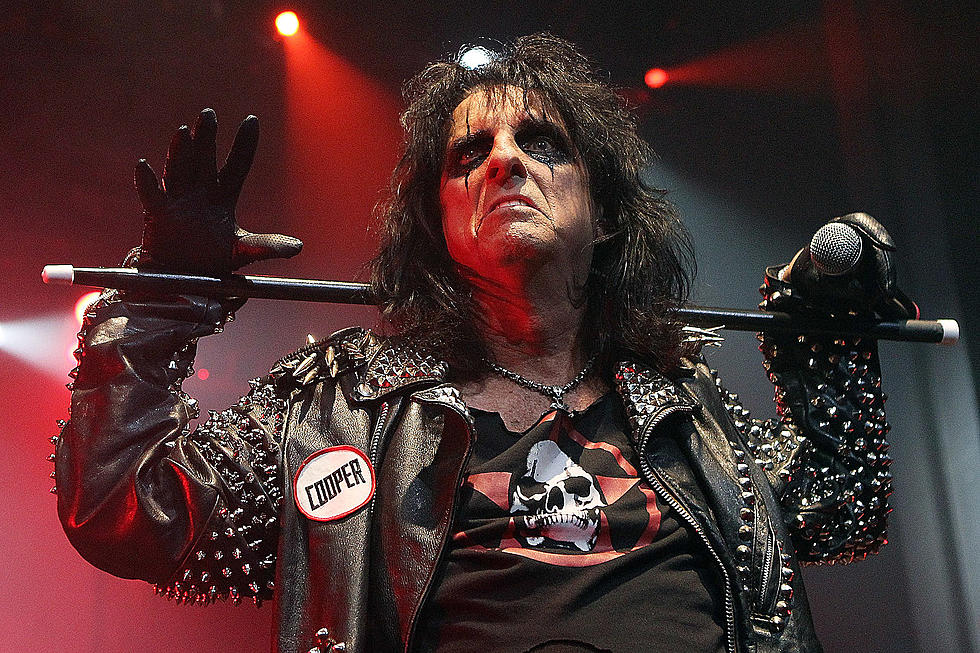 Which band/artist would you like to see release something new?