Alice Cooper recently did an interview with “Metal Hammer: In Residence On Spotify” and said that rock stars offering their political opinions is “the worst idea ever.” 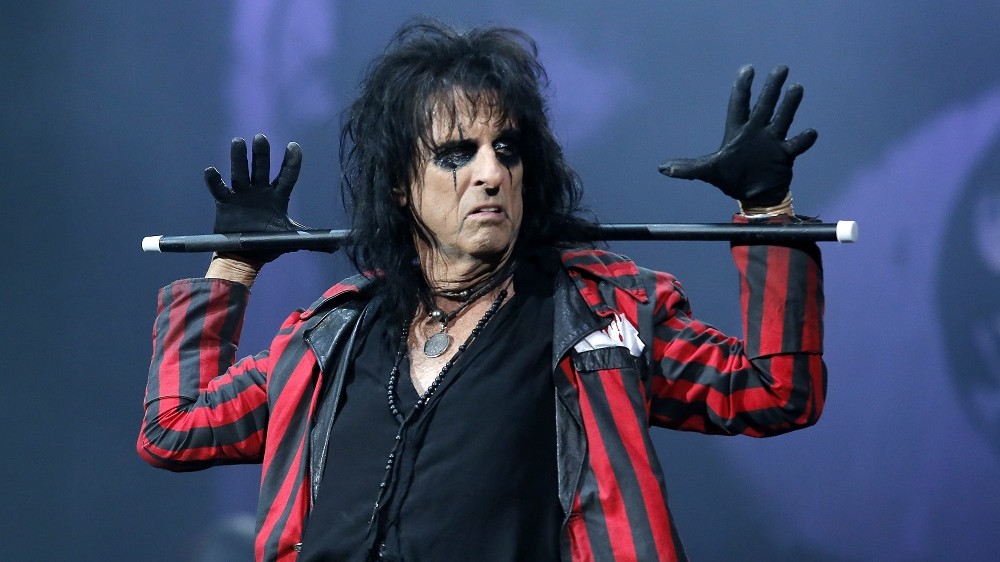 “First of all, why do people think rock stars know more than they do? That is the biggest fallacy in the world — if anything, we’re dumber. We’re not smarter than anybody else. I mean, why do you think we’re rock stars?

“Trust me, we don’t read magazines you don’t read. Nobody calls us up and gives us as inside information on politics. We know less than you do. If I watch TV, it’s ‘Family Guy’.

“Rock ‘n’ roll was built to go as far away from politics as you could get. When my mom and dad talked about who to vote for, I’d go in the other room and put on The Beatles or Rolling Stones. And I’m still like that.” 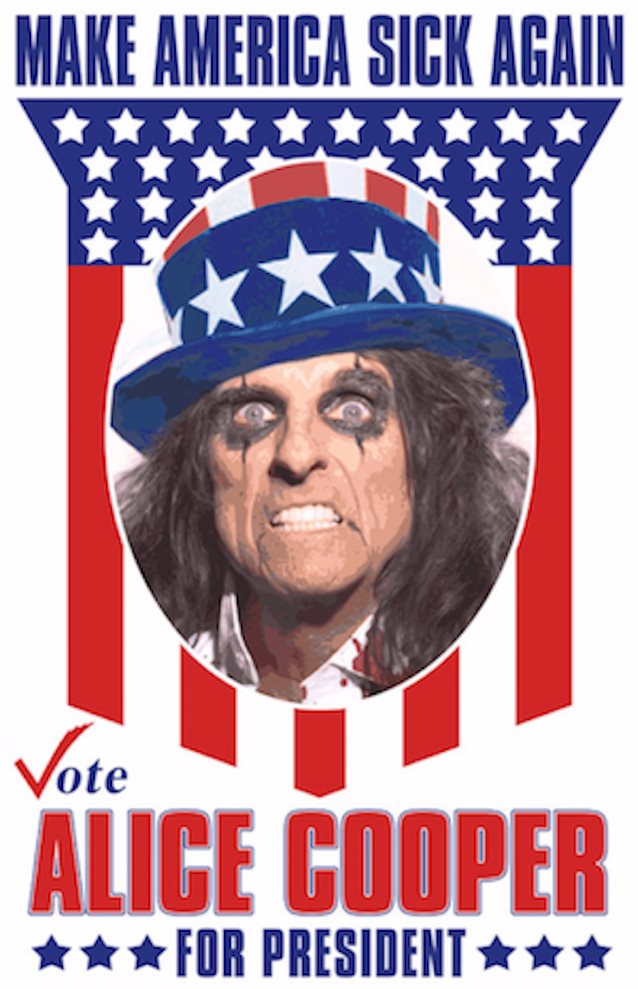 Cooper says he has no problem with artists using their platform to highlight global issues if it benefits others.

He says: “I think what Bono does and what [Bruce] Springsteen does, Sting and all the people that raise money for others — that’s humanitarian, and I’m all for that. But I don’t think that’s political.”