May 28th can’t come soon enough! That’s when Sonicbond Publishing will release “Alice Cooper In The 1970s” by Chris Sutton. 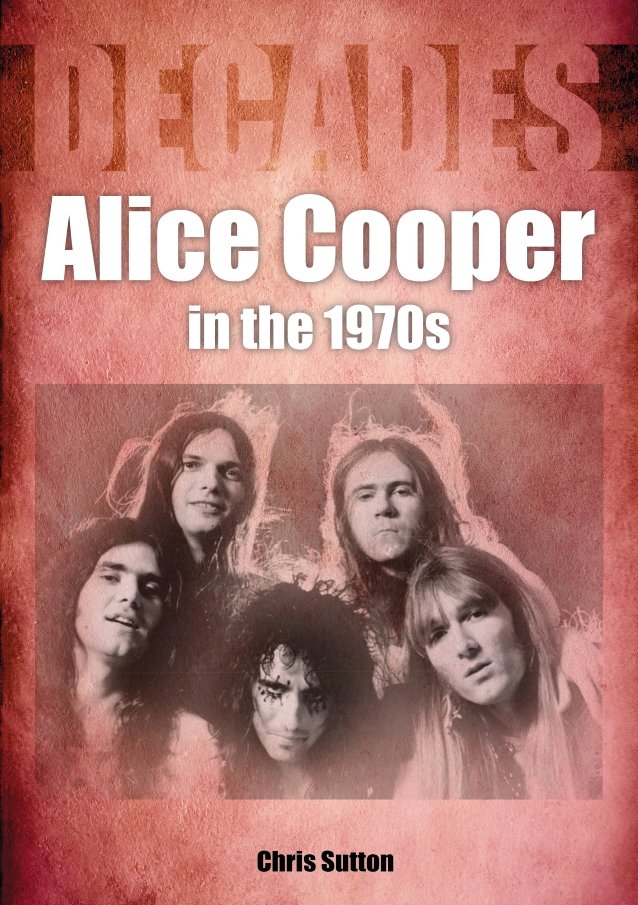 The book looks at Cooper’s band and his solo performances during the decade.

All of the albums and singles from the 70s are examined.

This’ll be a great read! What’s your favourite rock book of all-time?