Airbourne took to Instagram to let their fans know they’ve completed work on their fifth album (the follow up to 2016’s “Breakin’ Outta Hell”)! You can expect a late 2019 release. 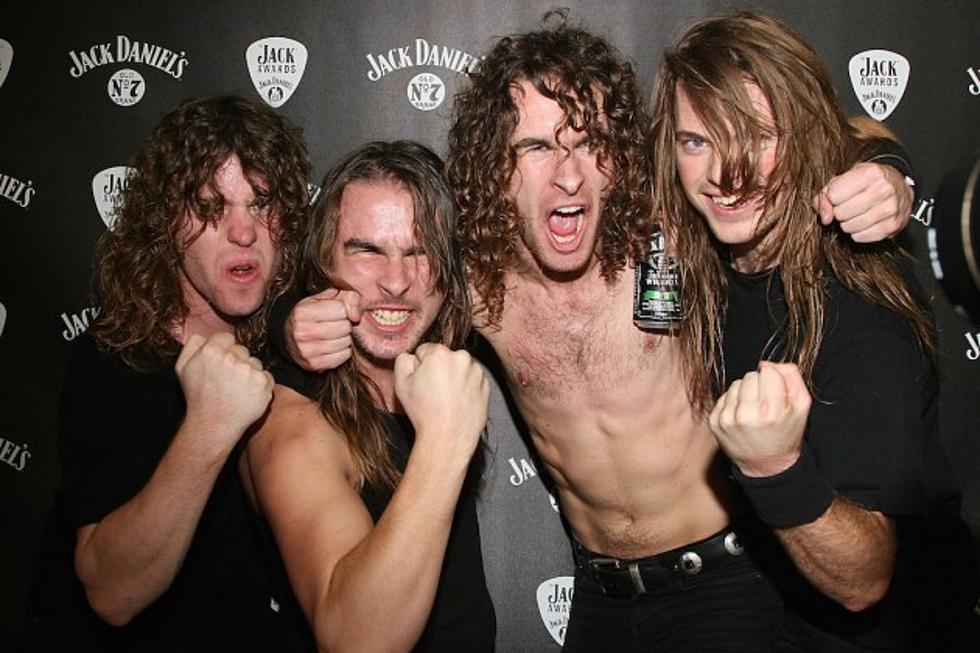 The band recorded at RCA Victor Recording Studios in Nashville, Tennessee and have some European festival dates this summer before headlining a European tour at the end of September.

Airbourne’s last album “Breakin’ Outta Hell” placed in the Top 10 in both the U.K. and Australia. Do you think Airbourne will crack the Top 10 with their new album?