Against Me! announce North American Tour

Against Me! will be on tour from September through October on a North American swing! And the band’s got a Vancouver stop on the way! 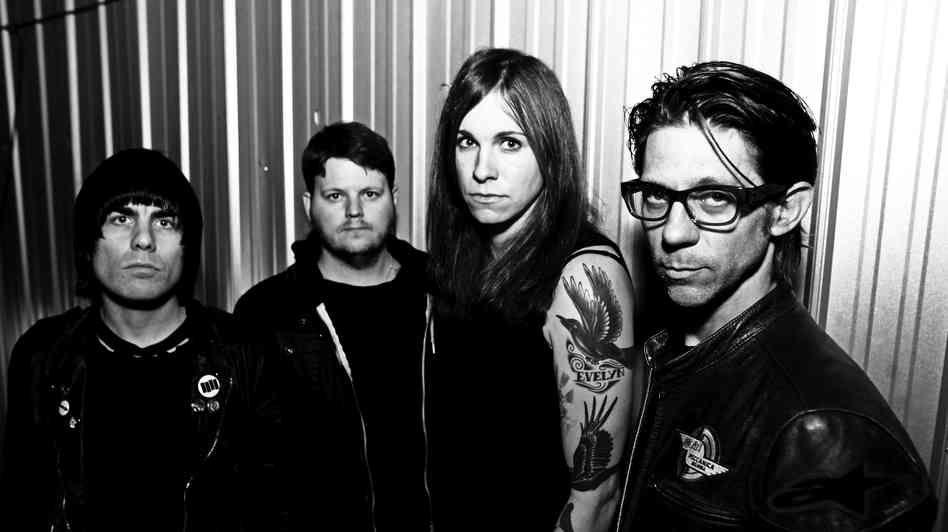 The punk rockers start in Winnipeg on September 2nd, and finish up in sunny Florida for a stop at The Fest in Gainesville on October 28th. The Vancouver stop is September 9th, going down at The Vogue.
Hamilton alt-rockers The Dirty Nil and L.A. based punk rockers Bleached open on the tour dates.

Against Me! is coming off a Spring tour, opening on the Green Day Revolution Radio tour through all of March and the first week of April. The group recently had to cancel a show in Melbourne, Australia, due to singer Laura Jane Grace’s voice being “shredded gone.”

The latest album from Against Me!, Shape Shift With Me, came out September 16th 2016. Grace said she wrote the bands seventh album with the hope of acknowledging “relationships from a trans perspective.”

Grace also wrote her first memoir last year. Titled Tranny: Confessions of Punk Rock’s Most Infamous Anarchist Sellout, the book chronicles both the history of the band and Grace herself.

Check out the latest track from Against Me! “Haunting, Haunted, Haunts” below