Aerosmith singer Steven Tyler has confirmed they’re calling it quits after 46 years together. They also announced a farewell tour, which will take place in 2017.

Aerosmith formed in 1970 in Boston, Massachusetts and their last album release, Music from Another Dimension!, came out in 2012.

During an interview on Howard Stern’s show, singer Steven Tyler confirmed the news, stating “We’re doing a farewell tour, but only because it’s time.”

He continued, “I love this band, I really do, and I want to squash every thought that anybody might have about this … Look, there’s two bands that still have the original members, us and the Stones,” Tyler added. “I’m grateful for that.”

Aerosmith singer Steven Tyler recently confirmed details of his long-planned country music album ‘We’re All Somebody From Somewhere’ will be released on July 15 and features singles ‘Love Is Your Name’ and ‘Red White and You’. 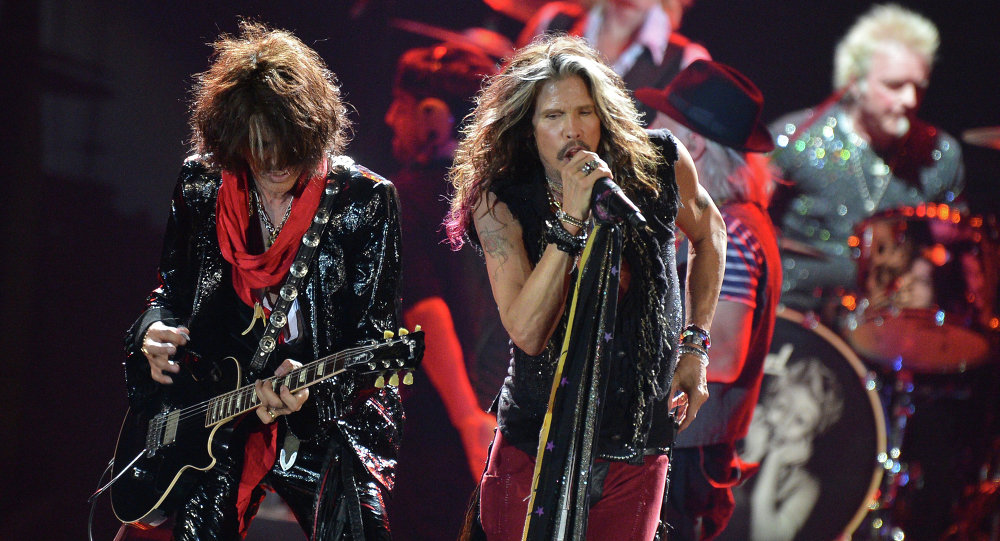 Tyler’s album will have 13 songs and was recorded with T Bone Burnett, Dan Huff, Marti Fredriksen and Jaren Johnston.