“The Night Manager” was a smash TV success in the UK – and now, the drama series (based on a novel by John Le Carre) is coming to North America April 19 on AMC. 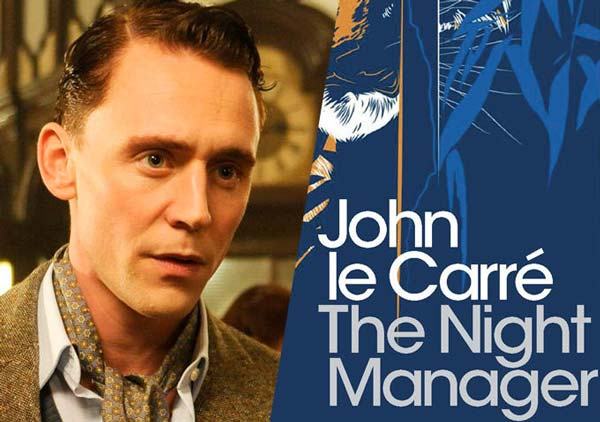 Star Tom Hiddleston’s portrayal of an everyday man who becomes an undercover operative in the series has led to speculation of the actor being a potential replacement for Daniel Craig in the James Bond franchise.

When asked about the rumours, Hiddleston said: “Difficult, because people have very strong opinions about Bond and why shouldn’t they? But it’s difficult to talk about because it’s a completely unreal conversation in a way. I haven’t spoken to anyone who makes those films.”

“It’s just an idea in people’s minds so it’s quite hard to engage with because it hasn’t come from me … The number of people per day who bring it up, it’s actually becoming a weird thing to deal with. I feel like, I want to just make it stop because I have no power over it, but that’s what being famous is. You have no power over other people’s opinions.”