Actor Stephen Merchant’s role in Logan, the new Wolverine movie, has been revealed. 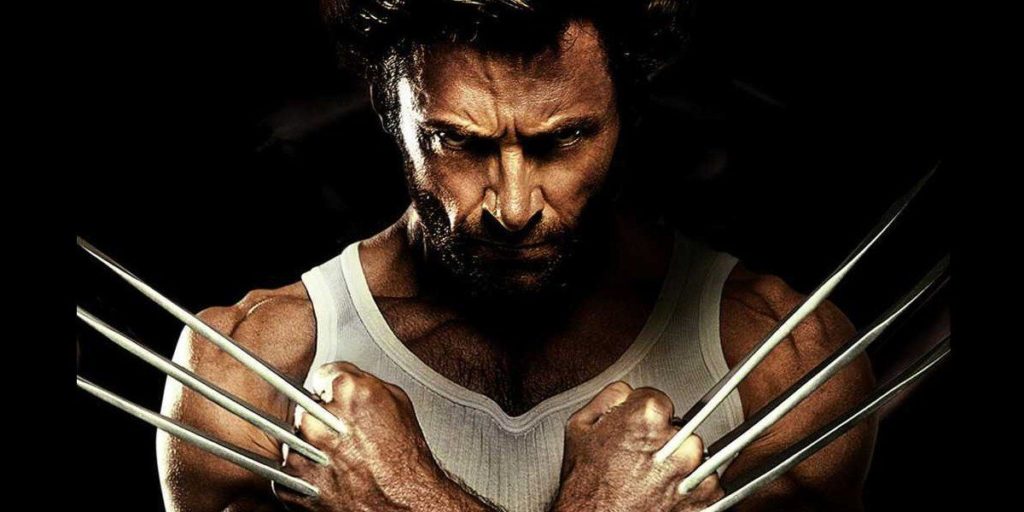 Merchant announced he’d been cast in the sequel by shaving his head on Instagram.

Now Merchant posted a picture on Instagram showing himself made up as Caliban, an albino with the ability to sense and track other mutants, as well as to channel the emotions of those around him to enhance his strength. 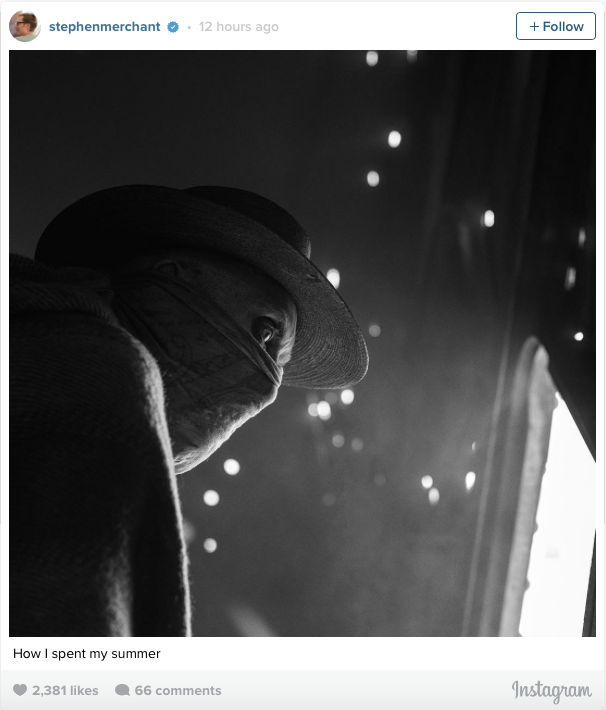 Logan, Hugh Jackman’s 3rd solo movie as Wolverine and the second directed by Mangold, is set for release in theatres on March 3, 2017.