Original KISS guitarist Ace Freely recently did an interview with “Elliot In The Morning” and talked about his upcoming covers album. 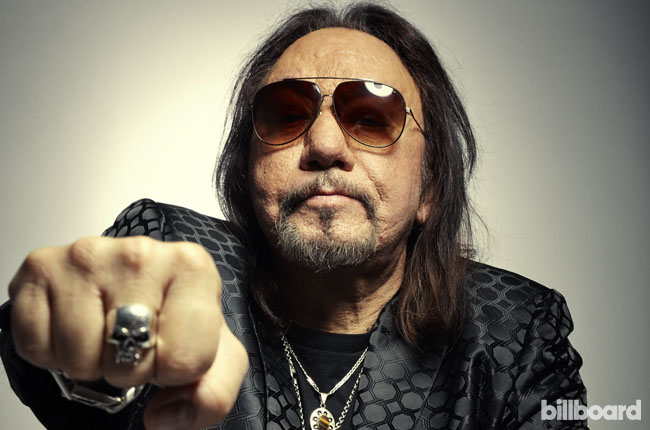 Talking about the sequel to his autobiography “No Regrets: A Rock ‘N’ Roll Memoir”, Frehley said: “Well, I’ve got a couple of chapters written and I have several notes for other chapters that are gonna be included, so I’m thinking hopefully getting it finished by the end of this year and out next year.”

Frehley said a couple of years ago that his next book will “be along the same lines as the first one. I don’t believe in bashing people. I don’t believe in a lot of negativity, so most of the stories in the book are going to be about me: funny stories and funny situations on the road, all stories about me in the Bronx growing up, and so on and so forth.

“There wasn’t much in the first book about the Frehley’s Comet years, and there’s plenty of stories along those lines, there’s still plenty of KISS stories, and plenty of stories of me growing up. I probably have enough stories for five books.” 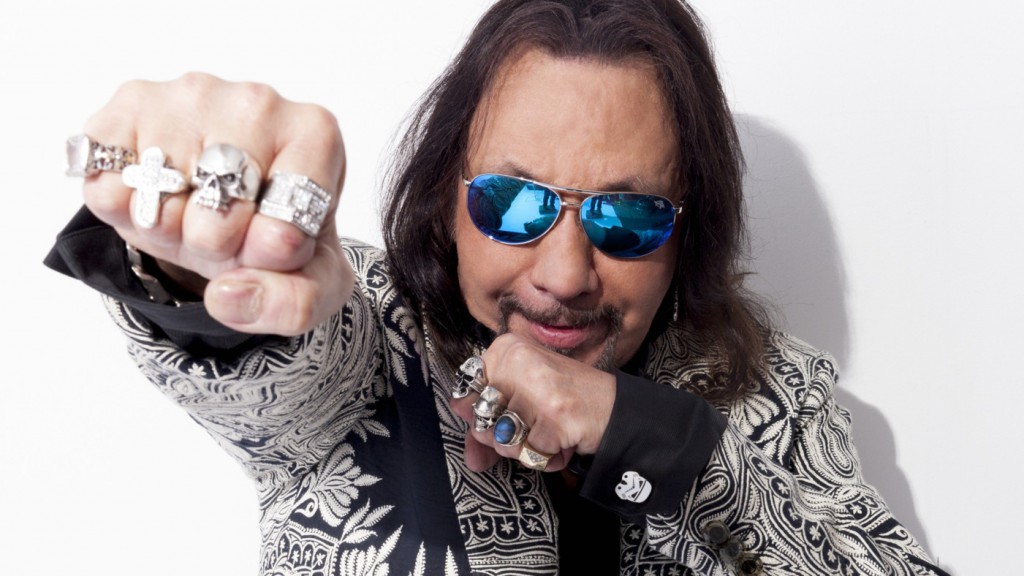 “No Regrets: A Rock ‘N’ Roll Memoir” landed at position No. 10 on the New York Times “Hardcover Nonfiction” best sellers list. The book, which was described as a look back at Ace’s “life of sex, drugs, and rock-and-roll,” arrived on November 1, 2011 via Gallery Books, an imprint of Simon & Schuster.