Ace Frehley Has New Music Coming Out In 2021!

Maybe you heard Frehley on Sirius XM’s “Trunk Nation” this past April saying he was working on new music during the COVID-19 downtime, “Because of this virus, everything has been pushed back,” he said. “The release of my ‘Origins Vol. 2′ [the sequel to his 2016 collection of cover songs that inspired him] has been pushed back to the fall. I don’t wanna be too idle, so I decided to start recording my next studio record. What the hell?” 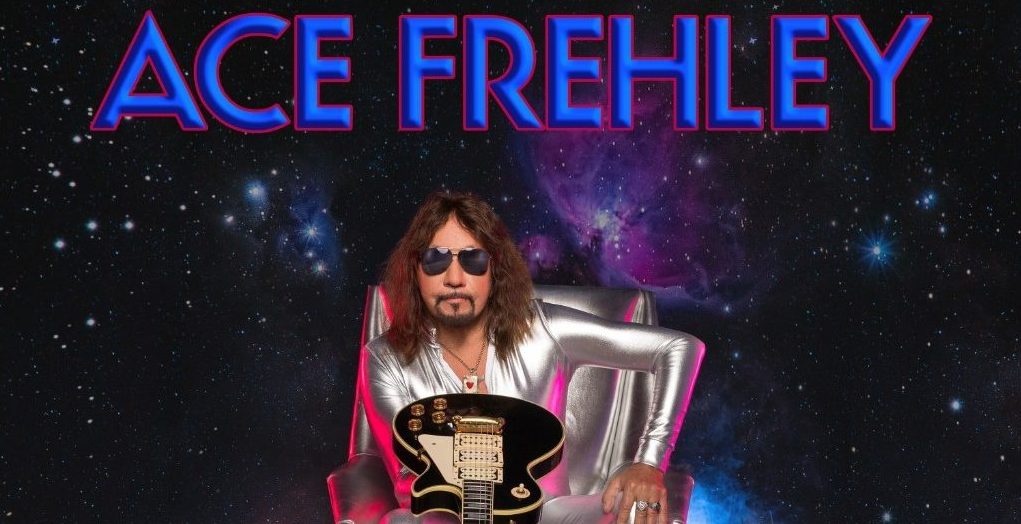 Is Ace your favourite (former or current) KISS member? He has to be, right?