If you ever thought about what it might be like to be a fly on the wall during an AC/DC world tour, this book’s for you. A new photo book, officially being released by the band, is set to chronicle AC/DC’s latest Rock Or Bust World Tour. 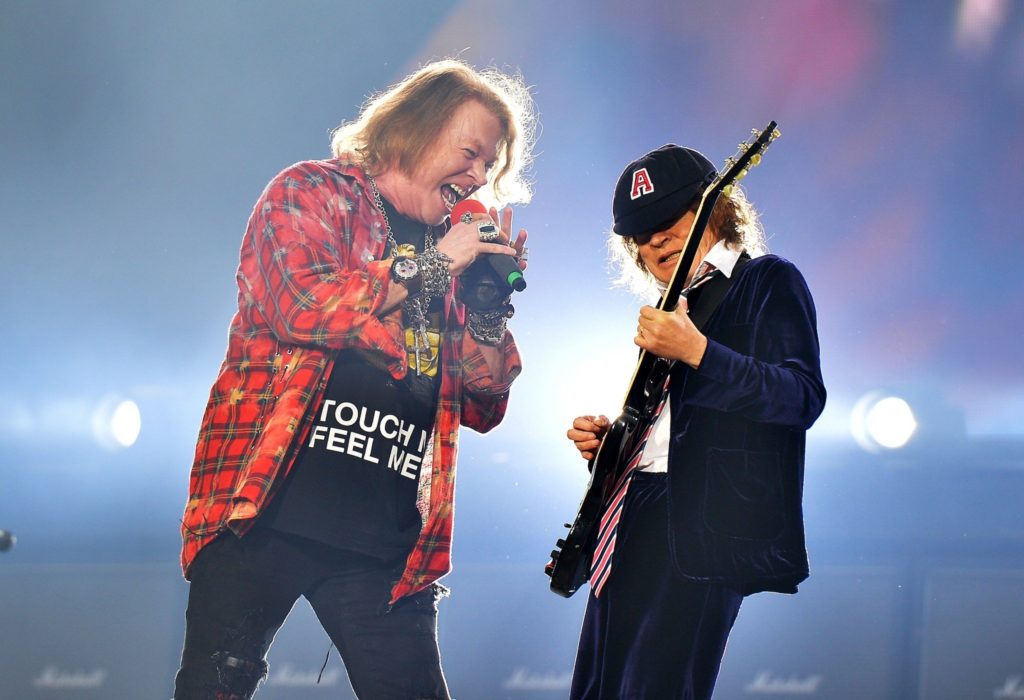 The book will use shots from the collection of Ralph Larmann, who followed the band throughout the 17-month tour. On top of pictures, the book’s set to contain figures, trivia, and memorabilia from the tour.

Certainly, there are tons of moments on the tour worth capturing. For more information, go to their official website.