AC/DC singer Brian Johnson has tested out a new hearing device and is “amazed” that it could potentially allow him to get back to touring with the band. 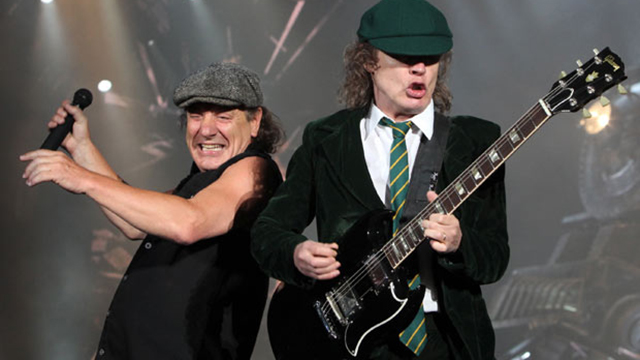 As you know, Johnson was replaced by Gn’R’s singer Axl Rose for the band’s current Rock or Bust world tour, after being told he was at risk of completely losing his hearing if he chose to continue.

The device works by removing static pressure and filtering audio until it is of a higher quality that is less likely to cause audible damage.

In a statement, Johnson said of the device: “It WORKS. It just totally works and you can’t argue with that. I was really moved and amazed to be able to hear music again like I haven’t heard for several years now. I can’t wait for it to be miniaturized so I can use it in every situation from normal communication, going out to noisy restaurants, to performing live music on stage.”