How long have you been waiting on this autobiograpy? AC/DC frontman Brian Johnson’s “The Lives Of Brian” will finally see the light of day on October 13, 2022 — a year after it was originally slated to be released. Better late than never, right?

I’ve had some long nights and some great nights, bad days and a lot of good ones. Now I’ve gone and written a bloody book about it… The Lives of Brian is coming this October. Pre-order your copy now: https://t.co/57hrcxliZ2 pic.twitter.com/KEi6gJdpQ6

Johnson joined AC/DC as their lead singer in 1980 after the death of previous singer Bon Scott.

‘Back In Black’ was the first album to feature Johnson, which of course went on to become the biggest-selling rock album of all time. 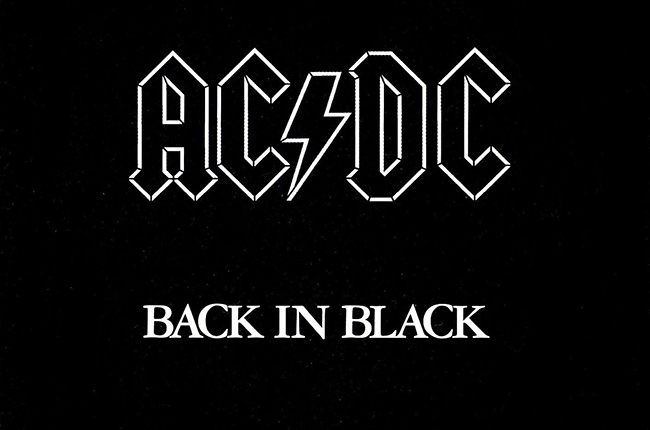 The book will look at Johnson’s exit from the band in 2016, after being diagnosed with hearing loss and his triumphant return in 2020 with the release of the “Power Up” album (went #1 in 21 countries).

“I’ve had some long nights and some great nights, some bad days and a lot of good days, and during that time I’ve gone from choirboy to rock ‘n’ roll singer, and now I’ve gone and written a bloody book about it.” 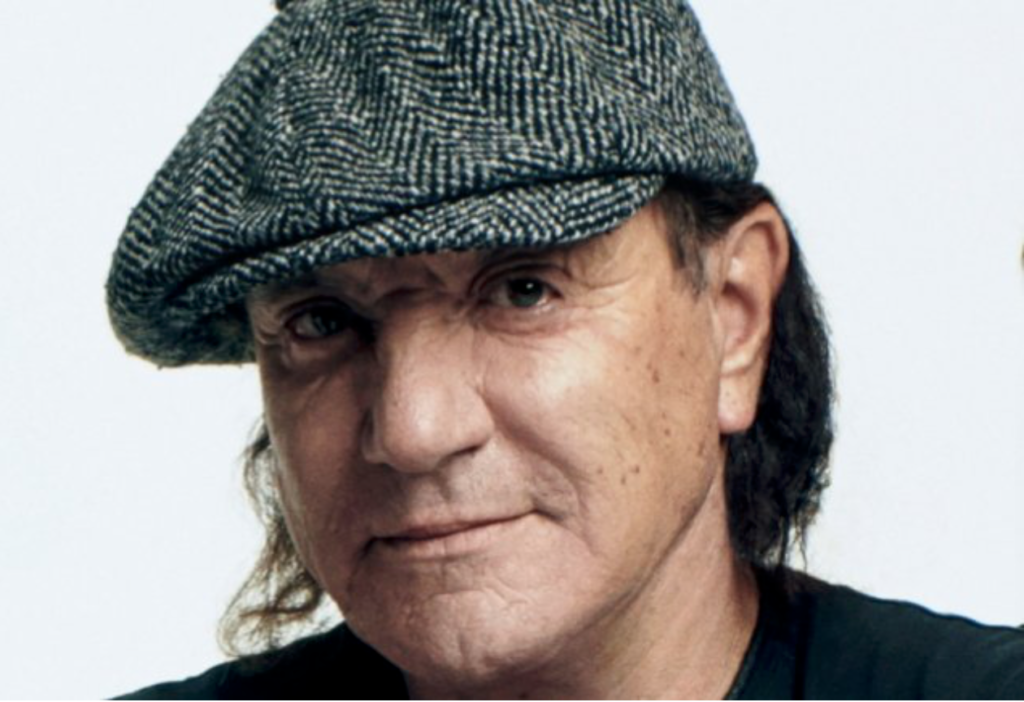 Johnson grew up in Newcastle Upon Tyne, England and sang with the church choir at a young age. By the early ’70s, he was singing for the glam rock band Geordie. They broke up in 1976 and Johnson went back to the blue-collar worker life.

Then Bon Scott died in 1980. And that changed Johnson’s life.

The band went into the studio with Brian and recorded ‘Back In Black’ within three months of him joining the band. The rest, they say, is history. Literally. That album has sold over 50 million copies worldwide.

What’s your favourite rock autobiography? This is bound to be one hell of a story!