AC/DC Brian Johnson “would be up for” writing new music

AC/DC singer Brian Johnson was recently interviewed by Cleveland.com and said he “would be up for” writing new music with the band! 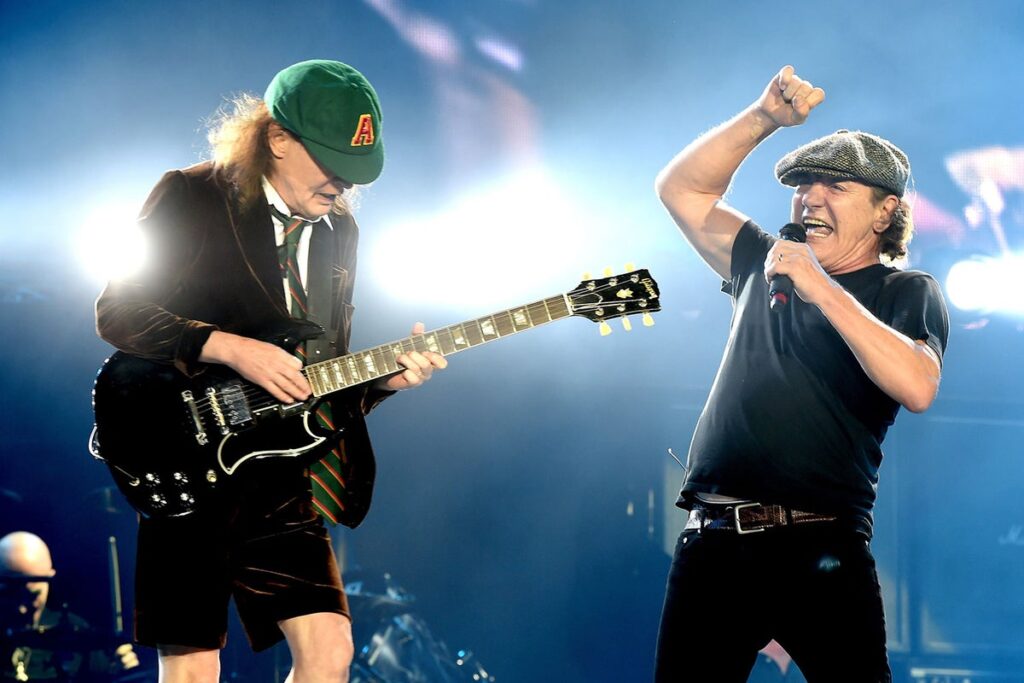 Johnson hasn’t played live with the band since ’16 when he left their ‘Rock Or Bust’ tour due to hearing problems.

The band has released new music since then, ‘Power Up’ came out in 2020.

Johnson told Cleveland.com, “I would love to do music again, whether it’ll be guesting with somebody, whether it be actually playing live with the boys.”

And added, “I’ve heard that term ‘hell freezes over’ a million times before with people saying ‘I’m not doing that again’. But I’d be up for it. I think everybody hopes to make more music. But I feel like now the next thing I’ve got is, I want to jump into my race car, put the helmet on and just go racing. It’s a bit like music, a bit like the start of a show – the flag drops and the bullshit stops and it’s just you and lots of other people trying to go as fast as you can. I guess I’ve always liked that element of danger.”

Is AC/DC the ultimate rock band? If you don’t think so, which band is?