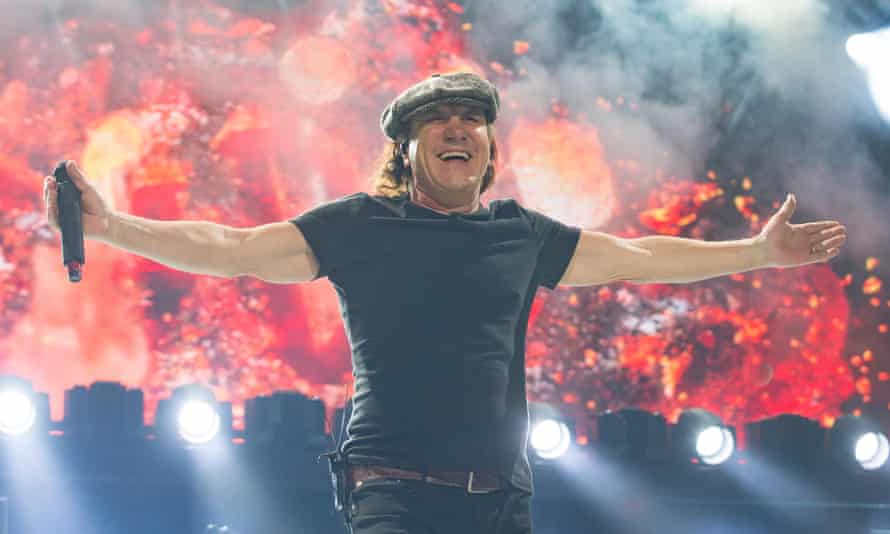 Johnson joined the band after the tragic death of previous singer Bon Scott. “Back In Black” was Johnson’s first album with the band and we all know what happened there (biggest-selling rock album of all time).

You’ll remember that Johnson was forced to quit the band in 2016 after being diagnosed with hearing loss. Did that stop him? No. With the release of “Power Up” (#1 in 21 countries) in 2020, we saw Johnson’s return.
Beyond the band, Johnson is a successful competitive vintage racing car driver and hosts the wildly popular “Cars That Rock With Brian Johnson” and “Brian Johnson: A Life On The Road”.
Johnson says, “I’ve had some long nights and some great nights, some bad days and a lot of good days, and during that time I’ve gone from choirboy to rock ‘n’ roll singer, and now I’ve gone and written a bloody book about it.”
Obviously, can’t wait to read this one! Huge fan of AC/DC!
Recommend a rock autobiography. What are some of your favourites?