Did you hear about this? RZA and Ghostface Killah from Wu-Tang Clan are working on a horror film called “Angel of Dust” with BlacKkKlansman producer Shaun Redick! 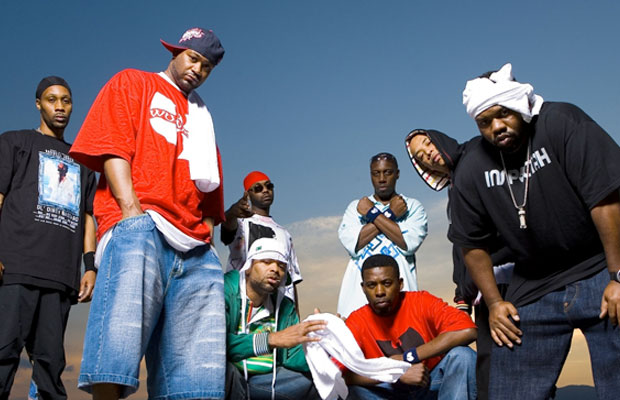 The movie will be based on true stories from the streets of New York.

Apparently RZA is directing the movie. Ghostface Killah and Wu-Tang’s longtime manager Michael Caruso wrote it. And Get Out and BlacKkKlansman’s Redick will produce.

The movie logline reads: “Casey is a normal yet exceptionally smart teenager and talented rapper but after the mysterious death of his parents he’s been forced to grow up in NY’s roughest inner-city streets [known as Shaolin in Wu-Tang folklore], basically on his own. As life in the hood around him gets tragically worse he must put his skills to the test to survive not only the gangs, corrupt cops, junkies and bullies, but a serial killer with seemingly supernatural powers dubbed Angel of Dust by the media.”

As you might expect, Wu-Tang Clan will write an original soundtrack for the movie. This movie is going to rule.

No release date has been set.

Which band has released the best movie?