A ‘Training Day’ prequel is in the works!

Hollywood is on a kick. A remake/reboot/prequel kick. Next up: Warner Bros. is developing a prequel for Training Day. 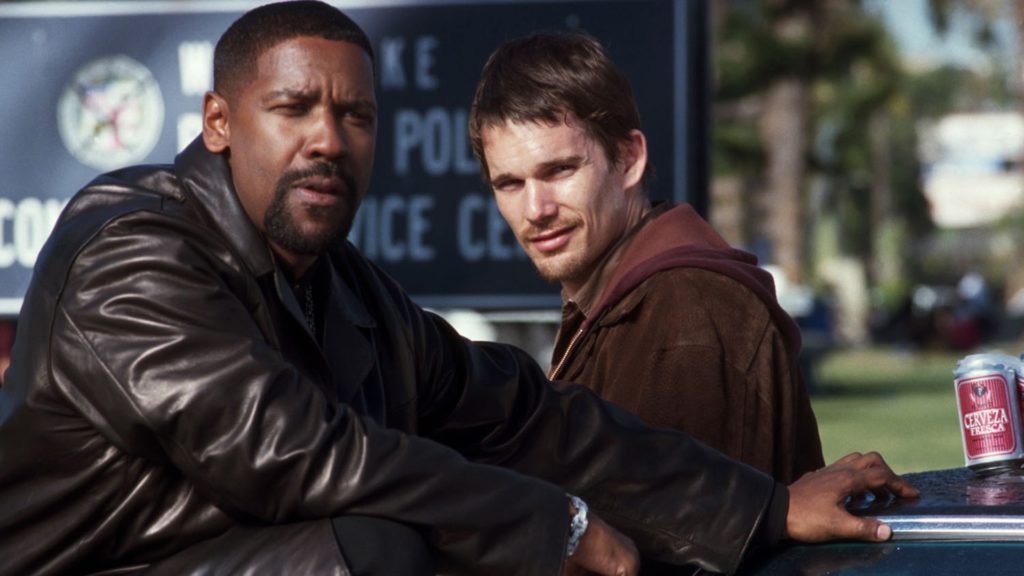 Apparently this movie will take place in the days leading up to the 1992 L.A. Riots.

Don’t get me wrong – love the original movie. Just not sure all of these reboots / remakes / prequels are necessary. Or maybe that’s just me?

The new script will focus on the younger life of Alonzo Harris, Denzel Washington’s character. As you know, that character was multi-dimensional.

There’s speculation that Denzel’s son, BlacKkKlansman’s John David Washington might be stepping into the role. The role won Denzel Washington an Oscar for Best Actor in 2002. Ethan Hawke was nominated in the Best Supporting Actor category.

If they’re making a prequel to Training Day, which other movie deserves the same treatment?