A Tinder Date You Wished You Had Swiped Left

A Bristol University postgraduate student swiped right and was on a date this past August with a promising lady. After a bite to eat, the two ended up at his house to watch a Scientology documentary. Ya, you did read that right… it gets better. 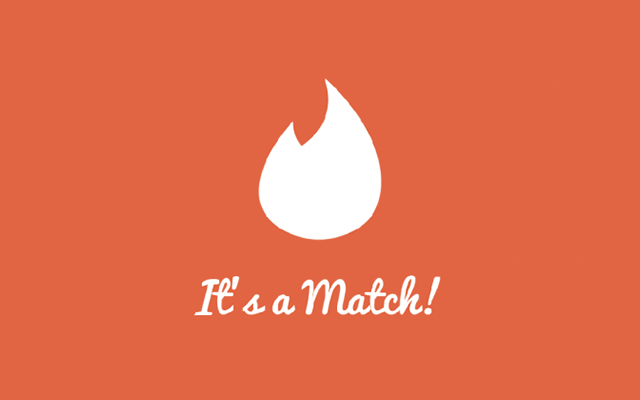 The evening starts out with a romantic chicken dinner at Nando’s. Liam Smyth would spare no expense.

It was only after the couple had returned to Mr. Smyth’s place to Netflix and chill that things took a turn for the worse.

His date had to use the john upon return, and in fact blocked it up. In a panic, she picked up the stool and threw it out the window. But it fell down into a narrow gap between two window panes.

She had no choice but to confess to Mr. Smyth, who bravely helped lower her out of the bathroom window into the gap between the houses in an attempt to retrieve it, which is when she got stuck.

“About an hour in to Louis Theroux and chill, my date got up to use the toilet,” Smith wrote. “She returned with a panicked look in her eye, and told me she had something to tell me. “Firefighters rescue woman who got stuck in a window frame trying to retrieve her own poo she’d thrown out of it when she blocked the toilet.”

He has now launched a GoFundMe page to replace the broken window, which raised £300 in the first three hours.

“Unfortunately, owing to a design quirk of my house, the toilet window does not in fact open to the garden, but instead into a narrow gap of about a foot and a half, separated from the outside world by another non-opening double glazed window. It was into this twilight zone that my date had thrown her poo,” Smith wrote on GoFundMe. Recounting the hilarious story, Smyth, a postgraduate studying sociology at Bristol University said:  “I recently took a girl I met on tinder to Nandos. We had a lovely evening, and enjoyed each other’s company very much.”