A Sex Pistols biopic is Happening!

If you’re a fan of the Sex Pistols, this is great news! Apparently they’re working on a biopic based on their successful career. 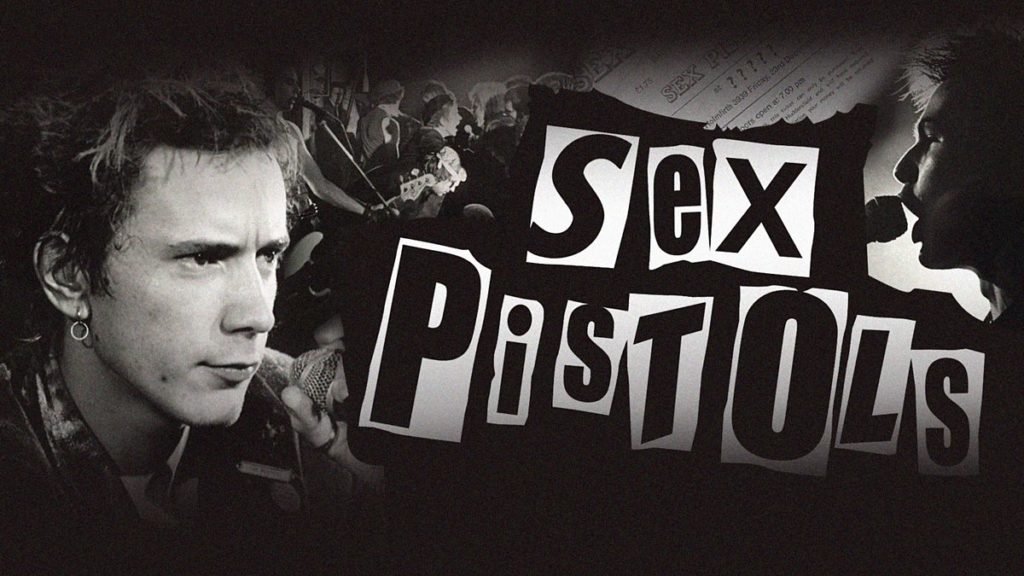 Filmmaker Ayesha Plunkett said, “We were impressed by the box office takings for Bohemian Rhapsody. It only goes to show the public has an appetite for these films.”

Who should play the band members? Anyone come to mind?

Seems like band biopics are the idea of the day – which band should they do next?