A Series Inspired By Stephen King’s ‘The Shining’ Coming To HBO! 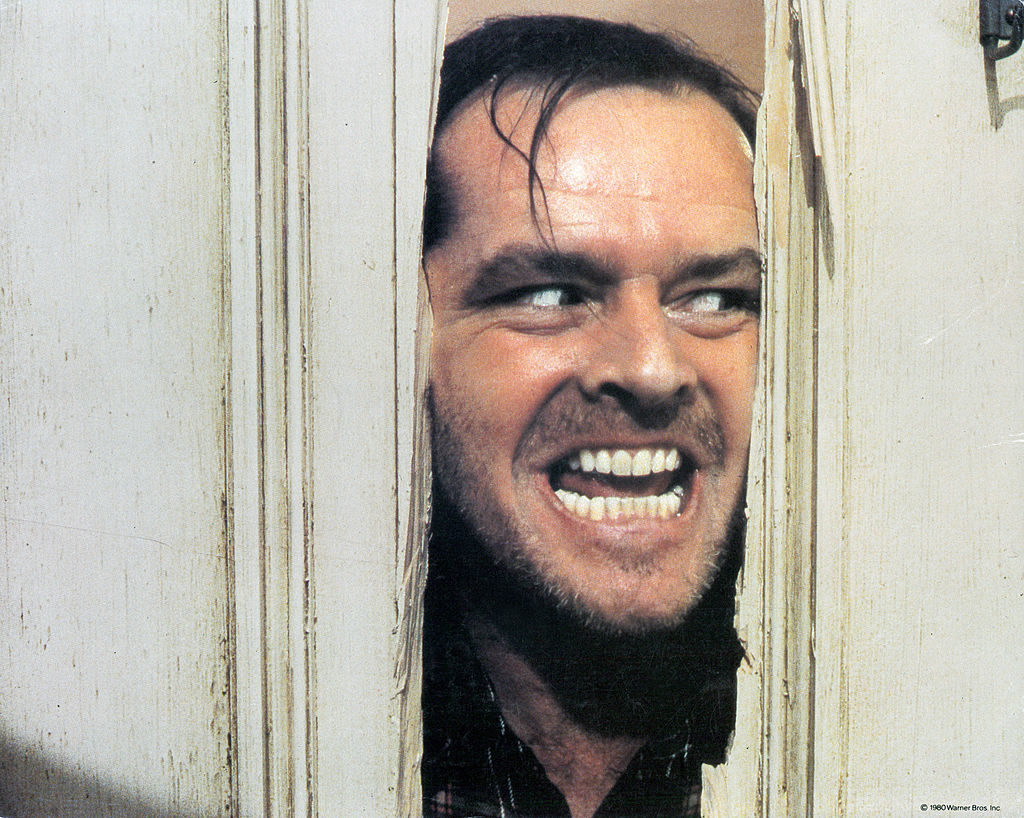 The series is produced by J.J. Abrams and Ben Stephenson and is being described as “a horror-thriller series that explores the untold stories of the Overlook Hotel, the most famous haunted hotel in American fiction.”

This isn’t the only show announced by HBO. You can look forward to DC’s “Justice League Dark” and an original drama, “Duster”, which Abrams co-wrote with The Walking Dead writer LaToya Morgan.

HBO’s chief content creator Kevin Reilly said, “What could be better than an original J.J. idea and then Warner Bros. letting them loose on iconic I.P. from Stephen King and the DC Universe and to provide more must-have programming on HBO Max.”