A Scott Weiland Biopic Is Happening!

If you believe everything you read on the internet, a biopic on Scott Weiland (based on his memoir) is in the works! 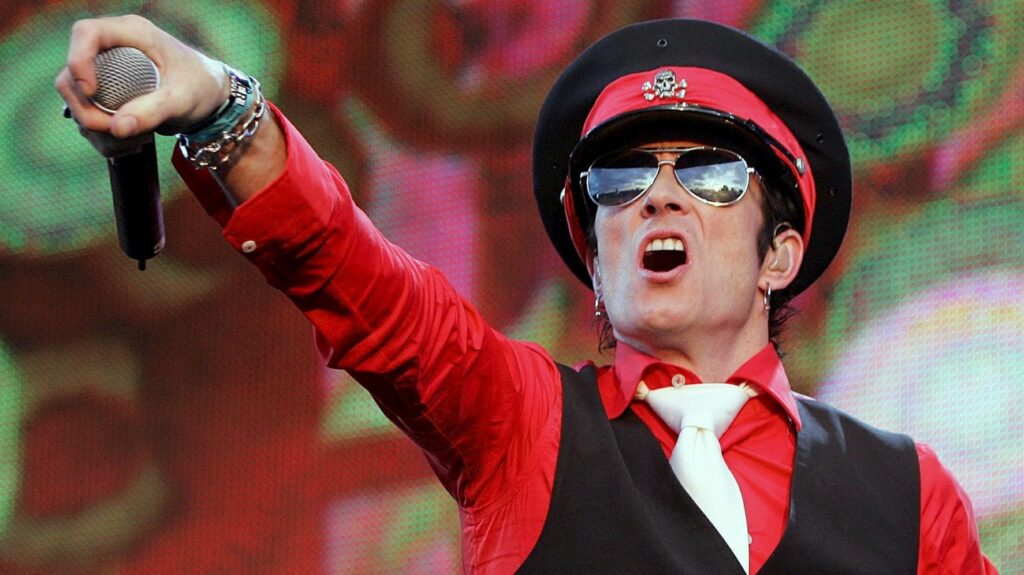 Word is Dark Pictures and Orian Williams acquired the rights to the late Stone Temple Pilots singer’s book “Not Dead & Not For Sale”. And apparently Dark Pictures co-founder Jennifer Erwin will write the film adaptation of Weiland’s life.

Erwin said, “It’s an honor to have the trust to tell Scott’s story and the ability to portray the lesser known sides of him — the loving and tender man he was, the high school athlete he was, the melancholy soul he was and the legendary frontman that he will always be.”

And yes, there will be unreleased music!

Weiland’s estate is cooperating with Dark Pictures. Orian Williams, a producer on the biopic said, “We want to make the most authentic film possible about this remarkable artist. Beyond Scott’s page-turning memoir, connecting with those closest to Scott is important to get the details right.”

Do you think STP should have changed their name when Weiland died and they continued on?