It’s been 14 years since we had a new A Perfect Circle album to sink our teeth into. And the long wait is over!

The band announced their new album will be called ’Eat The Elephant’ (they even released a new song called ‘TalkTalk’) and will be released April 20th! Hear the song below!

The line up has gone through some changes over the years; currently made up of Tool singer Maynard James Keenan, Smashing Pumpkins’ James Iha, Ashes Divide’s Billy Howerdel, Matt McJunkins and drummer Jeff Friedl.

Here’s the track-listing for the upcoming album: 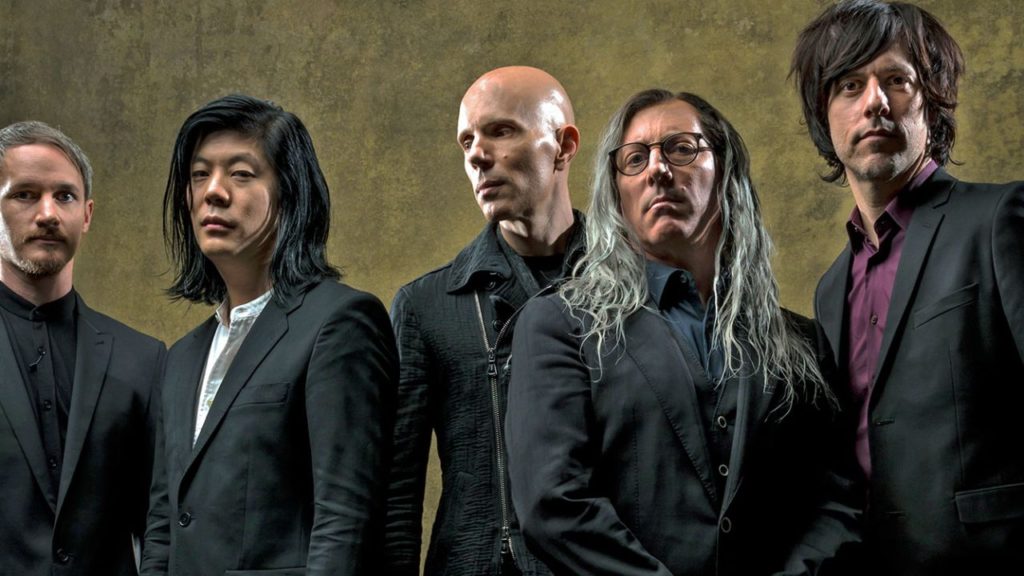 The group’s last album “Emotive” was released in 2004.

Last year they released “The Doomed” and promised a new album in 2018. Now they’re making good on that promise! April 20. 4/20 friends!