Time for Alfred to get in the spotlight… what the hell is he doing while Batman is out kicking ass? You’re gonna find out in the recently announced new “origins” Batman TV show! 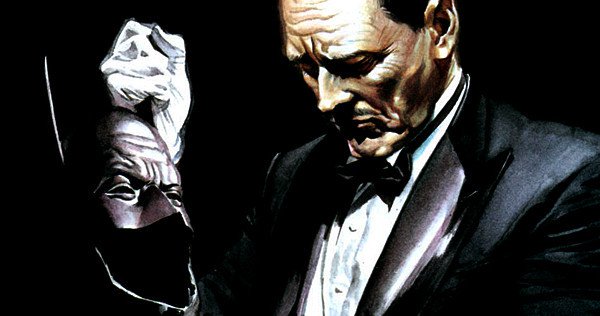 “Pennyworth” will premiere on the MGM-owned network Epix. You can feast on 10 episodes that will follow Bruce Wayne’s butler Alfred Pennyworth.

They’re saying this is NOT a Gotham spinoff – instead a new story that tells stories of Pennyworth’s past (former SAS soldier).

And this is cool – the show takes place in a new universe… you know they’ll do this right.

No release info… yet.