No doubt you’ve heard about actress Evan Rachel Wood’s HBO documentary ‘Phoenix Rising’, where she tells her story about how Marilyn Manson allegedly abused her. Now, Manson has filed a lawsuit against Wood. 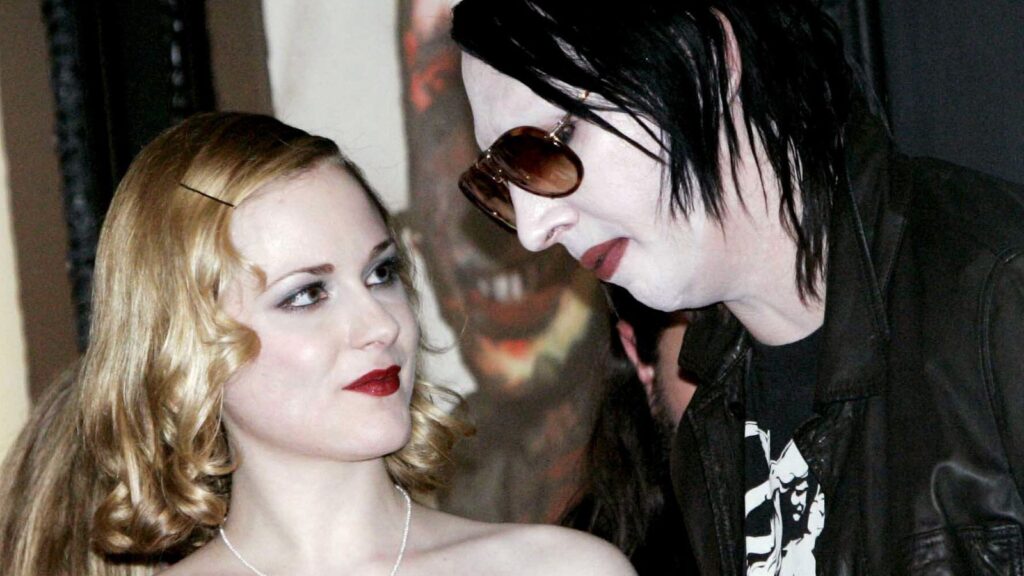 In the HBO documentary “Phoenix Rising” (trailer below), Wood alleges that she was “coerced into a commercial sex act under false pretenses” while filming the 2007 music video for Manson’s “Heart-Shaped Glasses”.

Manson’s attorney Howard King has denied the allegations, saying Manson “did not have sex with Evan on that set, and she knows that is the truth.”

The documents were filed this morning (March 2) in the LA Superior Court, and state: “This action arises from the wrongful and illegal acts done in furtherance of a conspiracy by Defendant Evan Rachel Wood and her on-again, off-again romantic partner, Defendant Ashley Gore, a/k/a Illma Gore, to publicly cast Plaintiff Brian Warner, p/k/a Marilyn Manson, as a rapist and abuser—a malicious falsehood that has derailed Warner‘s successful music, TV, and film career.”

In the documents, Manson accused Wood of impersonating “an actual agent of the Federal Bureau of Investigation by forging and distributing a fictitious letter from the agent, to create the false appearance that Warner’s alleged ‘victims’ and their families were in danger, and that there was a federal criminal investigation of Warner ongoing. They provided checklists and scripts to prospective accusers, listing the specific alleged acts of abuse that they should claim against Warner.”

Early last year, Wood named Manson as her abuser, claiming on social media that Manson “groomed” and “horrifically” abused her for years. Other women have come forward with their own allegations too.