A ‘Joker’ Sequel Is In The Works! 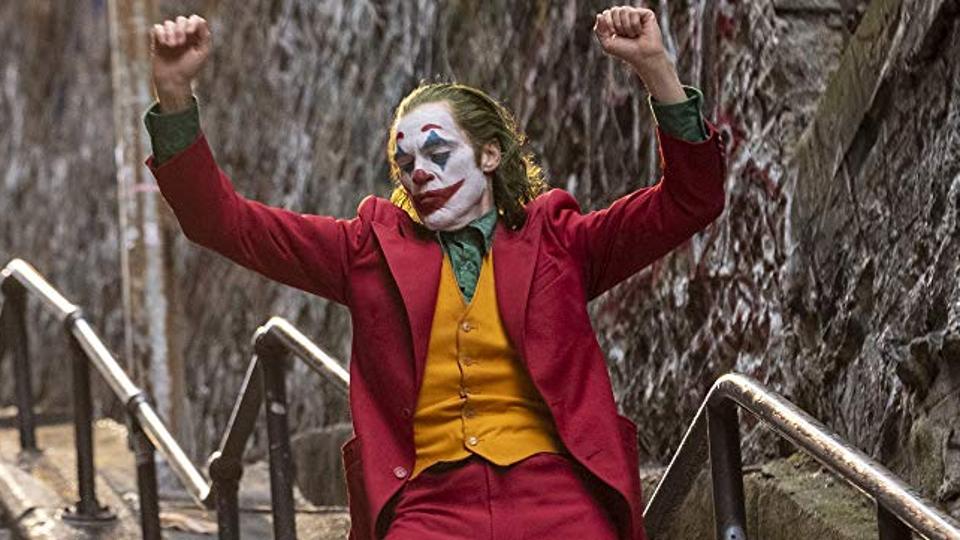 Emmerich wasn’t into it, although sources say Phillips is in talks to reprise his role as director for a second Joker (grossed $1B+ worldwide) movie. Phillips and Scott Silver wrote the Joker screenplay and will write the follow-up too!

They’re keeping their cards close to their chest regarding Joaquin Phoenix involvement. But really, could they make a sequel without Phoenix??

So many people say Joker is epic. What did you think?