A Guns N’ Roses Video Podcast Is Coming This Month!

Marc Canter, a longtime friend of Guns N’ Roses member Slash and Axl Rose, is launching a video podcast called “The First 50 Gigs: Guns N’ Roses And The Making Of Appetite For Destruction” on Patreon on August 18 at 9pm PST.

To celebrate our launch announcement, we just emailed our latest newsletter with access to a sneak peek of our first episode. Sign up now (link below) if you want to see it, but hurry, it’s only live for 24 hours!https://t.co/HmoVh5Yrhy pic.twitter.com/r2Pc40EtJt

They’re opening a week-long “First 50 Gigs” gallery exhibit at the Rosevelt Hotel in LA to coincide with the podcast launch.

The podcast creators said: “We have enough content to keep you entertained until the end of 2021. Season One will take you from the earliest moments when Slash first picked up a guitar in high school in 1981, to the newly formed ‘Appetite’ line up of GN’R when they first return from ‘Hell Tour’ in June of 1985.”

They added, “We chose Patreon as the distribution platform for this series as we need support from fans of this project to tell the entire story over five seasons. We’ve bootstrapped Season 1, but we can only produce Season 2 when we hit our first goal of 5,000 subscribers. At 10,000 subscribers, we’ll produce the entire series, so we need your help to get there and bring this entire story to life.” 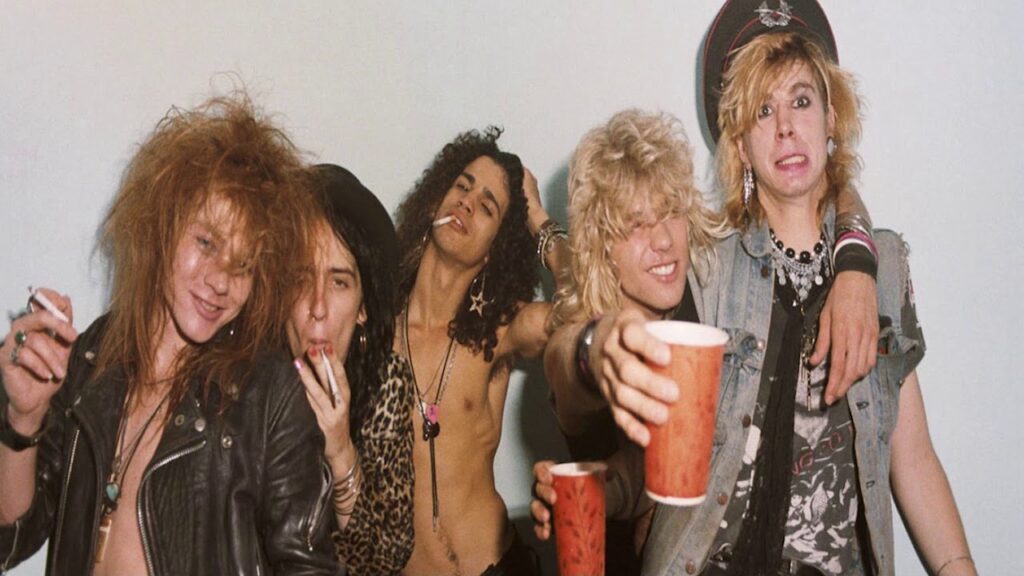 1) “General Admission @ $5/month – you’ll have access to audio only episodes of ‘The First 50 Gigs’ twice a month.

3) “Front Row @ $25/month – you’ll have access to tier 1 & 2, plus you’ll receive one piece of merchandise once every three months valued at $25 or more. You’ll also get a chance to speak to Marc Canter and Jason Porath once a month. 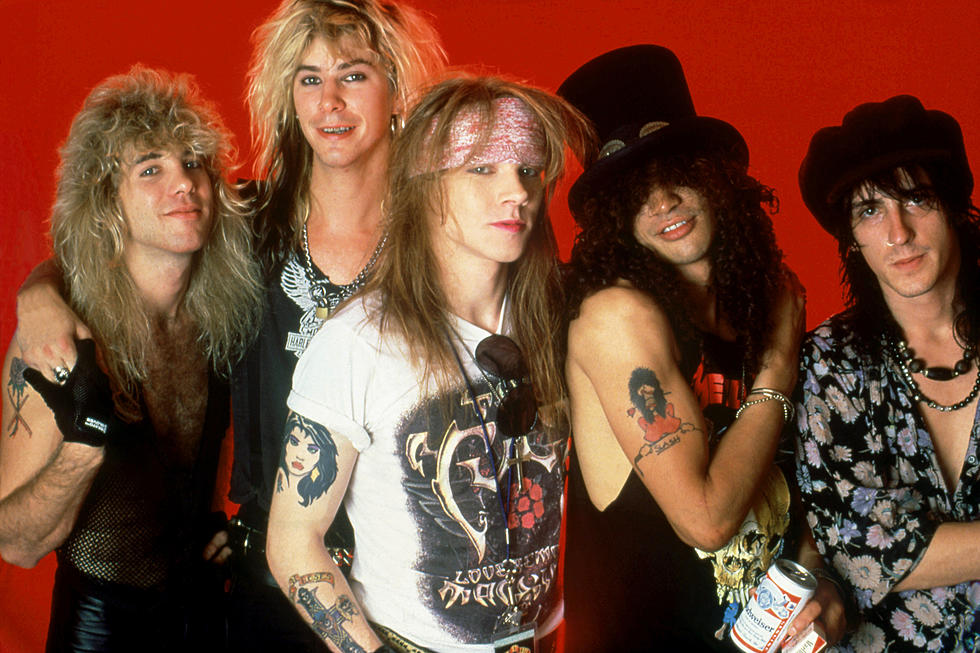 Here’s what to expect on Season One:

Episode 2: Author Laurie Jacobson talks about the Sunset Strip from 1900 to 1965.

Canter photographed the band during their time on the Sunset Strip, going back to 1981 and journeying through their first international tour with The Cult in ’87.

You gotta think Canter has some juicy footage! Wonder how much of it was nixed by Axl?