A Changing Of The Guard: House Of Cards 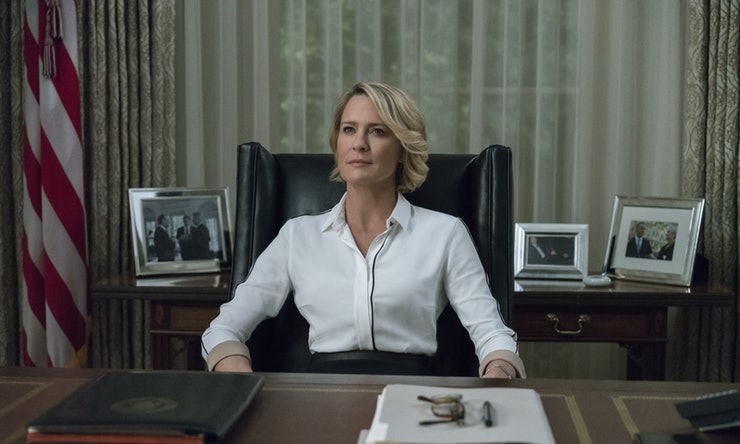 We learned last year that the 6th season of House Of Cards would be their last – and would go on without actor Kevin Spacey, who was accused of sexual misconduct.

Watch the first trailer for the final season below… and see Claire Underwood as President of the United States.

Meanwhile, to catch you up on actor Kevin Spacey – as you know, he’s been the subject of multiple accusations of sexual misconduct, assault and harassment (including allegations  by the crew of House Of Cards). Spacey issued a statement saying he was “taking the time necessary to seek evaluation and treatment”.

There’s talk of several House Of Cards spin-offs – but is there enough interest to sustain?

What do you think about all of this? Will you watch the final season?