A ‘Breaking Bad’ movie is Happening! 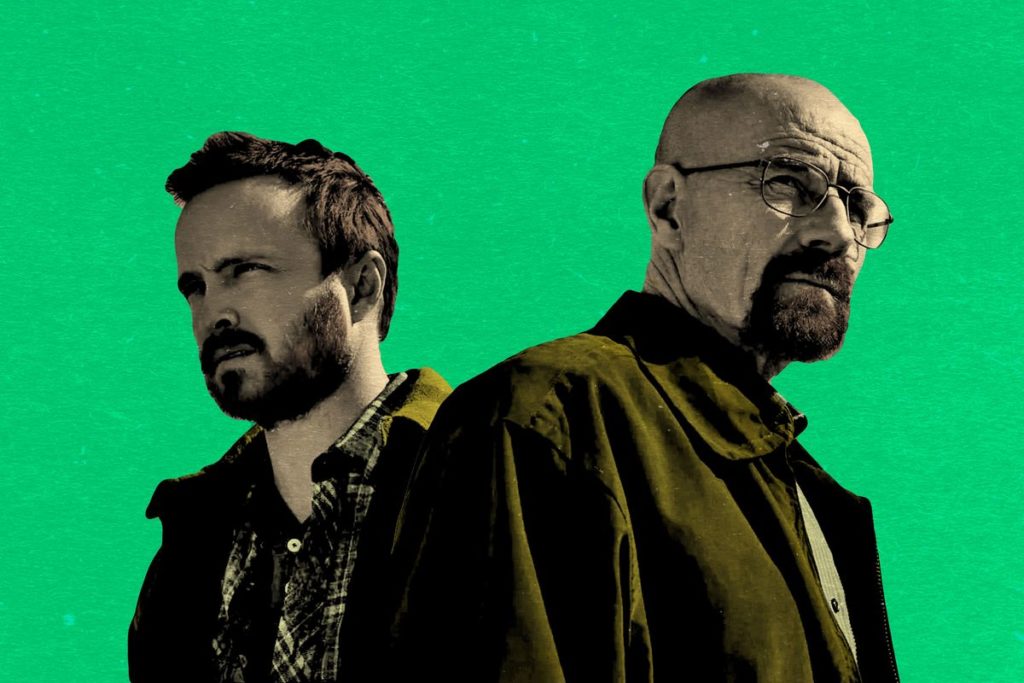 Yesterday (Nov 7) The Hollywood Reporter said Gilligan is working on a two-hour movie adaptation (which apparently will follow a kidnapped man’s escape and quest for freedom)!

Actor Brian Cranston confirmed the news in an interview on The Dan Patrick Show. “There’s a question of whether we would even see Walter White in this movie,” Cranston told radio host Dan Patrick.