A Bob Dylan concert film will premiere later in 2017 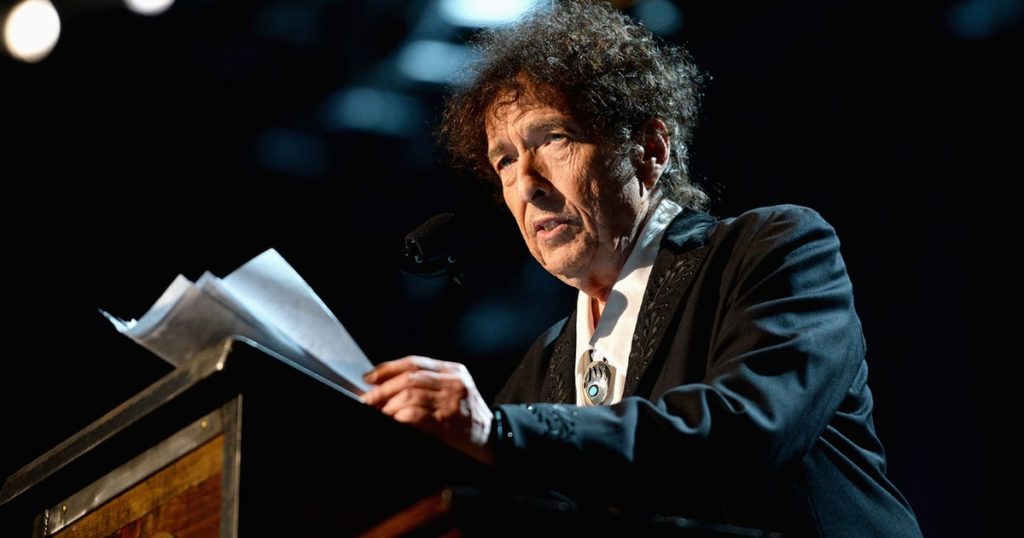 Between September 28 – October 15 you can catch the movie (directed by Jennifer Lebeau) which has rare concert footage from Dylan’s “born again” era.

The movie also features shows from Toronto and Buffalo (the final leg of Dylan’s 1979-80 tour). A book and Bootleg series box set is also set to be released later this year.

You might remember Dylan was announced as the recipient of the Nobel Prize in Literature in October 2017 – and didn’t acknowledge it for 2 weeks (he didn’t even attend the ceremony).