The same guy who created the 2010 Lemmy documentary has signed on to create Lemmy Kilmister’s story for the big screen! 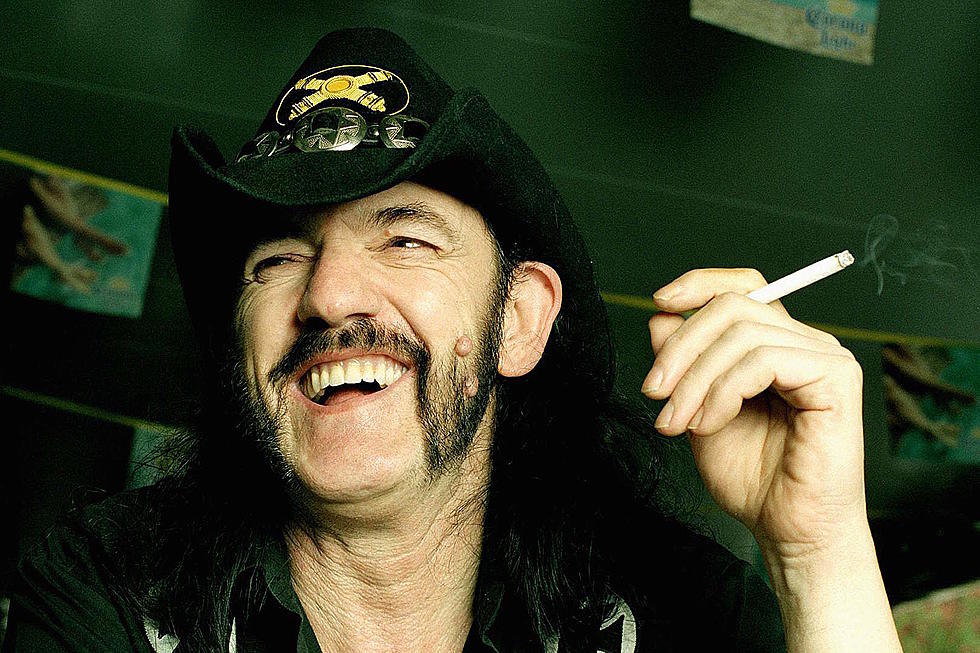 Greg Oliver is onboard to create a new biopic about the late Motorhead’s singer’s life!

Olliver says, “Everything you’ve heard about Lemmy is probably true… not because he was embracing rock n’ roll clichés, but because he was creating them. Marlboro Reds and Jack Daniel’s for breakfast, speed for dinner – all true. But behind that steely-eyed façade of rock n’ roll was also a compelling, complicated and lion-hearted man who stayed the course and never gave up playing the music that made him happy. We’ve been carefully developing this biopic since 2013, making sure to stay true to Lemmy, Motörhead band members Phil Campbell and Mikkey Dee, and all the other folks that played important roles in Lemmy’s life. This will be a film they’ll be proud of.”

The movie will follow Lemmy’s life from growing up in Stoke on Trent to becoming one of Jimi Hendrix’s roadies to performing in Hawkwind. From there, the legendary Motorhead!

The screenplay was written by Medeni Griffiths with Olliver’s assistance, while Motorhead’s manager Todd Singerman and Steffan Chirazi are the executive producers.

They don’t have a release date planned and say it’ll depend on how COVID-19 plays out.

Who else deserves a biopic made about their rock n’ roll life?