A 20th anniversary White Stripes Box Set Is Out In October!

You may remember that last month The White Stripes announced they would be releasing a 20th Anniversary box set – you’ll get a bunch of live recordings, unreleased tracks and unused studio takes. It’s available at their vault ’til October 31st. 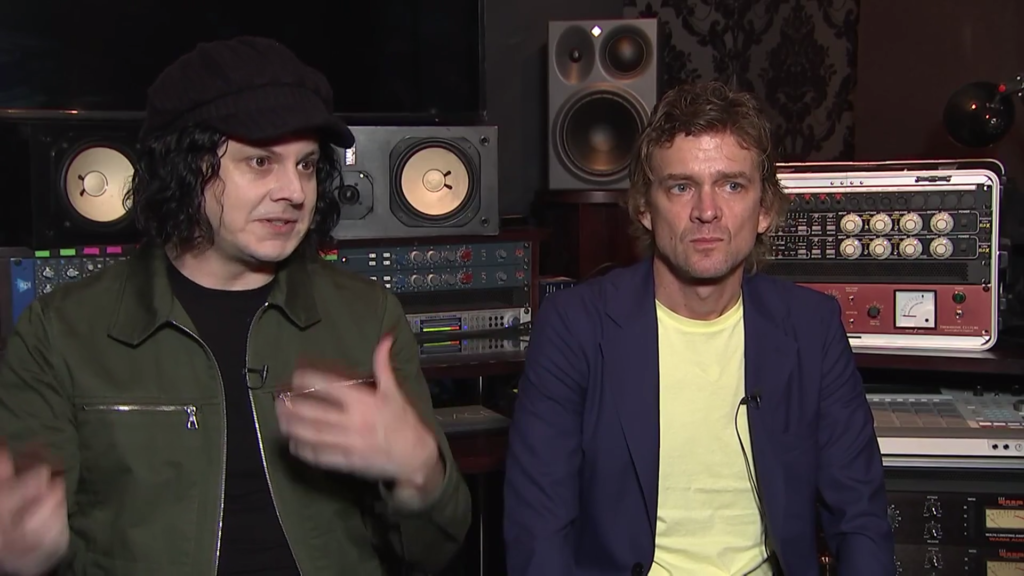 Benson was a guest in a forthcoming podcast series from Third Man Records and Misfire Media called About Striped: The Story of the White Stripes and shared this story, “We were standing in a room and I was showing him all my stuff, you know, I was kind of showing off all my crap — guitars and amps. He was smoking a cigarette and he looked around — for an ashtray, I guess, now — but he didn’t find one, so he kind of ashed on the table. I was just like… shocked.”

The first season of the podcast looks at the early days of The White Stripes and is hosted by journalist Sean Cannon. It premieres on October 8th on Apple Podcasts.

Which other bands/artists would you like to see create a podcast?