You’ve known about AWOLNATION since they stormed the musical stage with their debut EP “Back From Earth” was released in May 2010. They released “Angel Miners & Lightning Riders” April 24 ’20 and we were fortunate enough to grab their singer Aaron Bruno for a 39 minute Zoom session!

AWOLNATION’s first album “Megalithic Symphony” was released in March 2011 and featured the hit single “Sail” (which surprisingly Peaked at #17 Billboard Hot 100; why did I think it got way higher than that?). That song has been certified 6× platinum by the RIAA and has sold over 6M copies in the US. 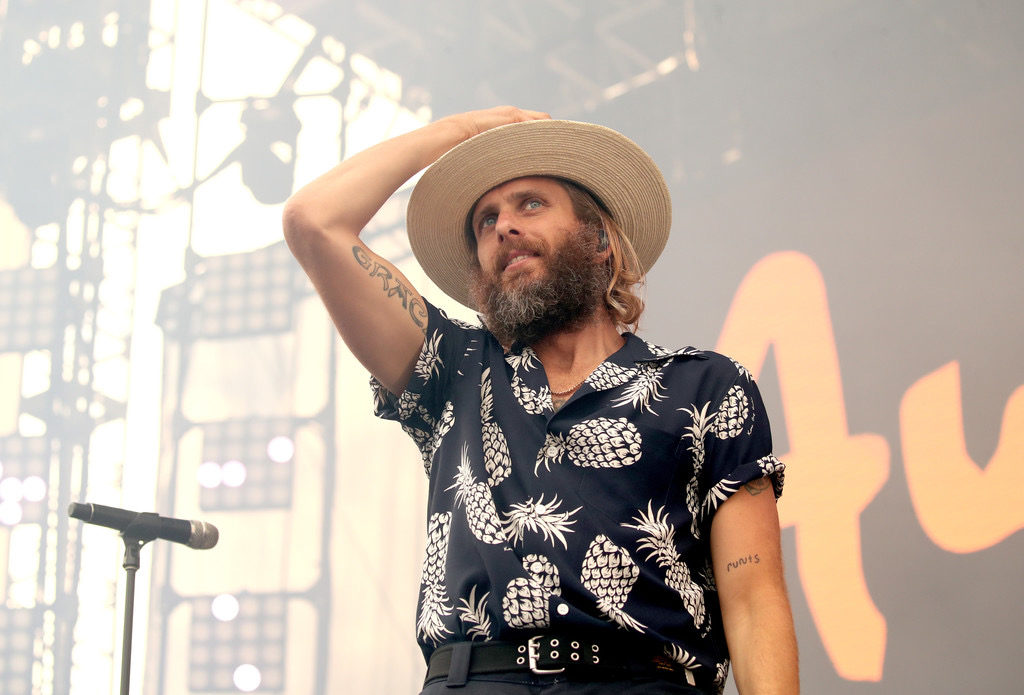