Maybe you heard actress Jane Krakowski (played ‘Jenna Maroney’ on 30 Rock) said a show revival “would be a dream come true” and said there had “definitely been talk and conversations” about bringing it back. Creator Tina Fey has now addressed the rumours. 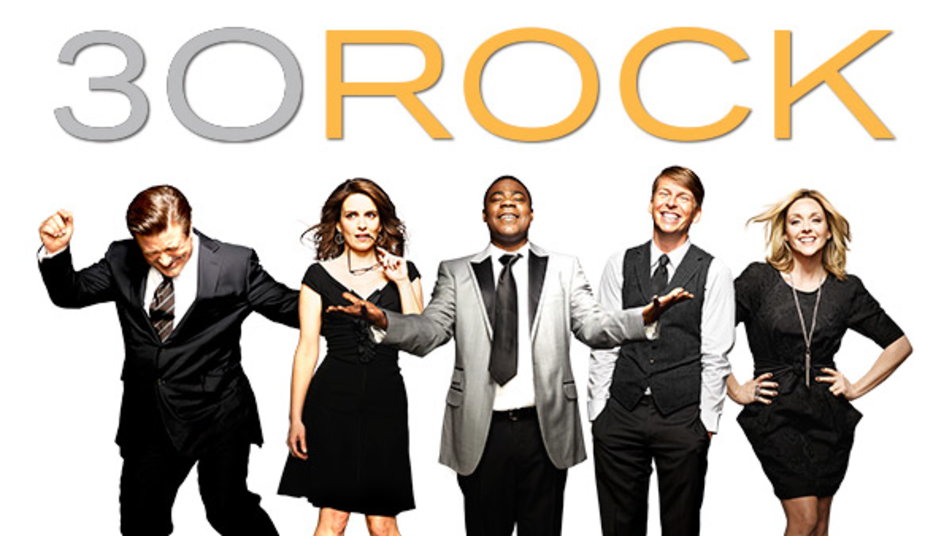 Fey was a guest of The Tonight Show Starring Jimmy Fallon on Thursday (April 19) and said, “We were on the red carpet for the Broadway opening [of Mean Girls] and someone was like, ‘Would you ever do a 30 Rock reboot?’ And I was like, ‘Maybe.’ And, like, a little bit of that is on me. I must be so thirsty for internet attention, I was like, ‘Maybe.’”

If there’s a show ready for a reboot, this might be the one!