We recently jumped on a 28 minute Zoom session with Taylor & Cole Perkins (brothers) and Mike Vandyk. Not sure where Chris Dimas was for this one.

A quick Cole-notes history of the band: 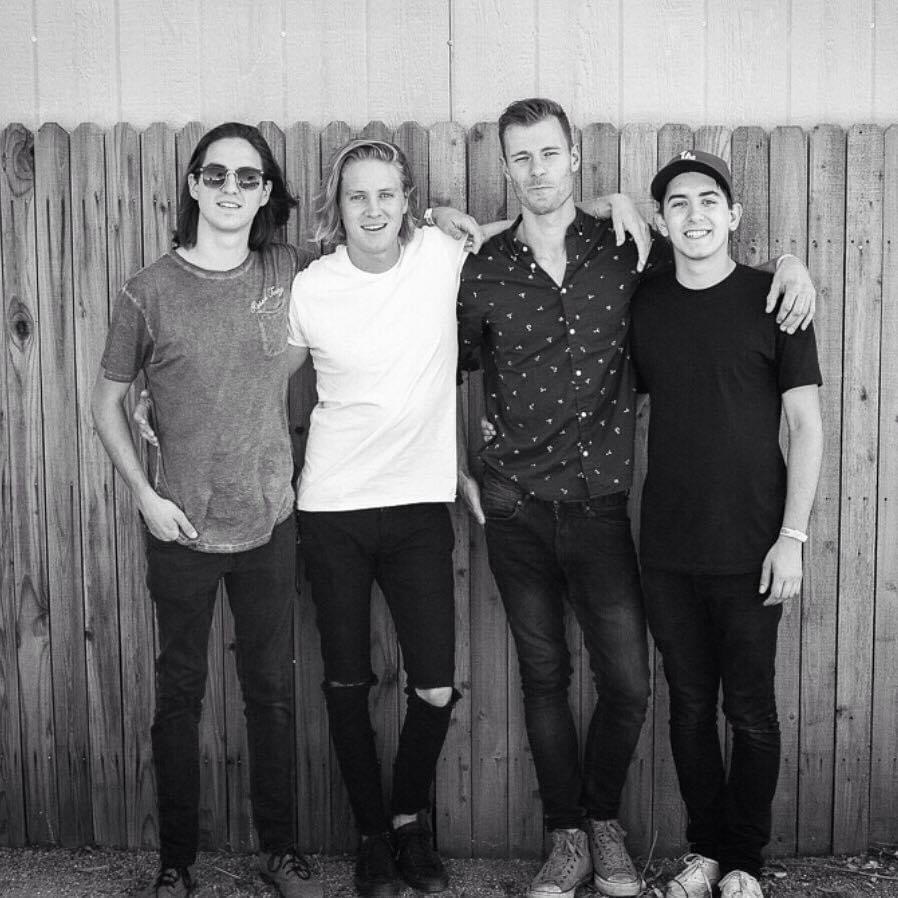 And when we jumped on Zoom with guys, we talked about binging Dragons Den & Nailed It, the creepy Jeffrey Epstein special, a career highlight with Sublime, playing on Hometown Hockey, have aliens visited? COVID19 came up, as did Hulk, Black Panther & Iron Man. We talked about seeing The Doobie Brothers & U2. The genius of Genesis, Queen & Oasis. We talked about superpowers, family, the untouchable The Beatles & Led Zeppelin & lots more.