2019 Rock Hall Inductees Have Been Announced

Lemme get this straight. Rage Against The Machine isn’t being inducted into the Rock And Roll Hall Of Fame in 2019 but Roxy Music is? LOL OK then. 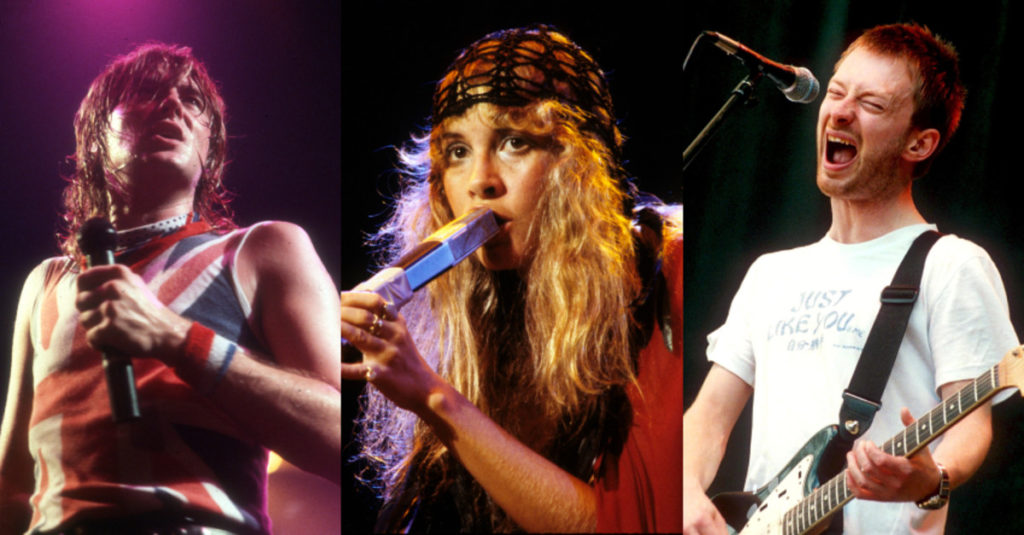 Radiohead, Def Leppard, The Zombies, Janet Jackson, The Cure, Stevie Nicks & Roxy Music are being inducted into the Hall next year.

To be eligible to enter the Hall, an artist’s first album has to have been released 25 years ago, back in 1993.

The 34th Annual Rock and Roll Hall of Fame Induction happens March 29 at the Barclays Center in Brooklyn.

Have you ever been to the Rock And Roll Hall Of Fame? What did you think? What was your favourite thing about it?